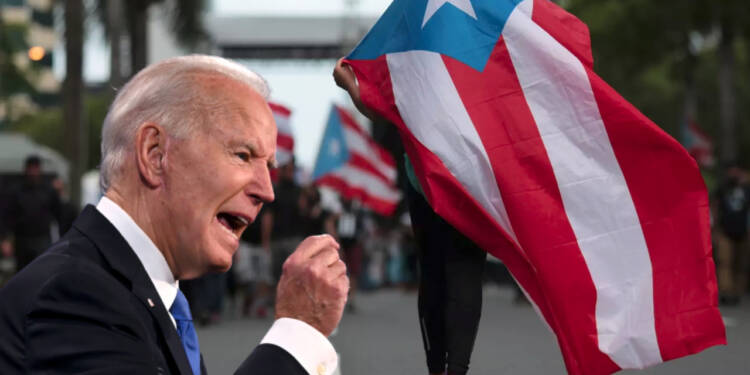 Puerto Rico is a small island country in the Caribbean. For years it is facing issues on both domestic and international levels. Corruption, mismanagement, natural disasters and a centralised system of governance are some of its domestic issues. On the international level, huge tax burdens, fewer funds for disaster management and over-dependence on the US for all its needs are major issues.

You see, a country can improve its domestic functioning when it is free from foreign influences. However, as Puerto Rico is a colonised entity, it has a long way to go before it deals with internal governance issues.

Continued Exploitation of the Nation

Since Puerto Rico was acquired by the U.S. in 1898 right after the Spanish-American War, its economy was moulded to fit the extractive interests of the United States. Whether it be through the sugar industry (1900-1930s), industrial initiatives (1930s-1970s), tax exemptions reserved for intellectual property (1970s-2000s), or more recently, tax exemptions afforded to high-net-worth investors via the Act 20/22 (2012-present), Puerto Rico’s ability to develop an effective tax regime to fund basic government services have been compromised.

The latter has also caused them a debt of USD$ 73 billion by imposing import sanctions, which became a hard price to pay for the government. It led to multiple crises in the country, for instance, an inability to provide electricity and mass layoffs of employees. Observing these developments, many investors had started to lose hope as well in the wariness of extractive institutions.

Further, cyclones have also become spoilsport in the recent past when it comes to economic repercussions such as Cyclone Fiona, which left 3 million people deprived of electricity and 760,000 people without clean water. The US’s inefficient ways to help Puerto Ricans during this also incited anger among them.

These are just those problems that come with US colonial relations with Puerto Rico. There are others that come with treating Puerto Rico as if it were like any other U.S. state, such as those pertinent to the Federal Emergency Management Agency, or FEMA.

Though it is no surprise that FEMA has a history of inadequate responses to natural disasters in the US, it is rarely thought that this inadequacy comes from universalizing institutional engagements, a reality that has challenged the assumption that statehood for Puerto Rico would end the nation’s woes.

So, now Puerto has left with two paths to choose from. The first one is simple and easy to choose. It is to remain a colony of the US till the day the island loses its whole existence. However, it will be a slow and painful death.

The other one is to storm out of the shadow of the US and make its own path. Puerto Ricans watched as the U.S. recognized the independence of the Philippines and Cuba, island territories that had also been under American occupation during the war, and they believed that they would finally be granted the independence some Puerto Ricans had called for centuries. But the expectations fell short. This will be a difficult step to take, but looking at it in long term, this might be the only solution for Puerto Rico.

For the West, Africa does not deserve the right to live a healthy and dignified life