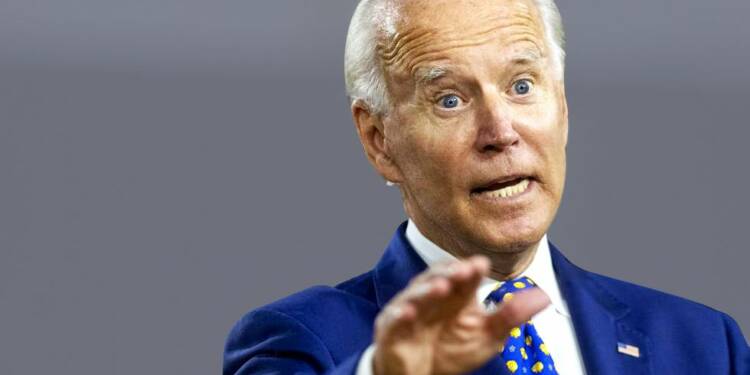 US Train strikes: According to a media report by NPR, US freight Train workers may kick off a nationwide strike (Train strikes) starting in early December, as the contract deal by the Biden administration has got vehemently rejected by the rail unions.

Reportedly, on the eve of thanksgiving, four big freight rail unions, with a combined membership of close to 60,000 rail workers, have voted down the five-year contract agreement brokered by the Biden administration, back in September.

The latest rejection came this Monday from the largest of the unions, representing some 28,000 conductors, brakemen, and yardmen who have also decided to oppose the deal. So now, the workers at the heart of the supply chain are once again threatening to strike (Train strikes).

Since then, eight other unions have ratified the deal (Train strikes) back in May, but as the largest union of the rail workers is standing against the Biden administration, these unions may pull back too.

In an official statement,  Dennis Pierce, president of the Brotherhood of Locomotive Engineers and Trainmen union (BLET) which is the largest union has stressed, “We stood shoulder-to-shoulder with our brothers and sisters in SMART-TD and others in rail labor throughout this process, and we will continue to stand in solidarity with them as we approach the finish line in this round of negotiations,”

The train workers are now deciding for a strikes and Christmas could be the apt time . If this happens, the entire United States would come to a standstill, and the already sluggish economy of the country may suffer a new blow.

The nation’s transportation network will get shut down, which might further harm the US economy, which is already suffering from inflation and recession. According to the Association of American Railroads, 30% of US freight is transported by rail, and the nation’s economy might suffer daily losses of $2 billion (AAR).

Crucial national exports, from coal to drinking water, could be at risk due to the strike. Additionally, commuter rail lines may be affected, according to US media.

These include the Metra commuter rail system in Chicago, the MARC and VRE systems in the Washington, D.C., Caltrain in the San Francisco Bay Area, and Metrolink in Southern California. SEPTA and Amtrak are also anticipated to be impacted. This all is about to happen at the time of Christmas.

The lack of fully paid sick leave and other scheduling constraints in the contract have caused the railroad workers to express their anger. However, the White House is unwilling to backtrack on the agreement, which throws crony capitalist vibes.

The deadline for reaching a final agreement is December 8th, when people begin their holiday and Christmas shopping. If the strike actually takes place, everyone might have to spend Christmas alone.