The fact that successive ministries have refused to tie the legal minimum wage and benefits to the minimal level of living expenses in spite of the Senate and House of Representatives', Human Rights Board', and National Ombudsman's demands is a significant issue for the islands 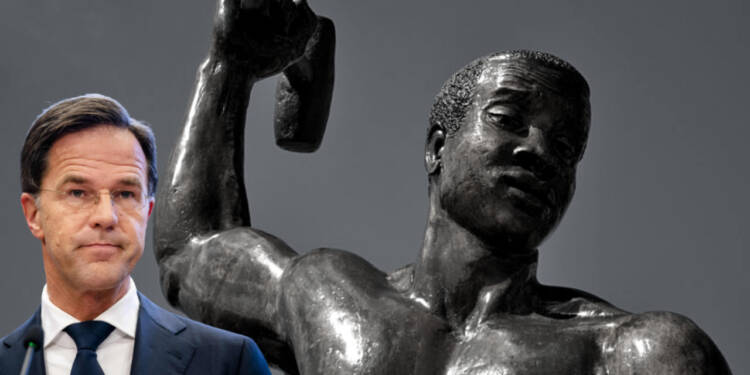 According to recent reports, Dutch Caribbean will pronounce formal apologies for the slavery past.

The Dutch government will delegate seven ministers and state secretaries to the six Dutch Caribbean islands and to Suriname on December 19 to simultaneously pronounce formal apologies for the slavery past in the former Dutch colonies.

Do not be misled; these are merely excuses. The expression of official regrets does not imply that reparations, or monetary compensation for the enslaved descendants, would be made automatically.

To be clear, there is a lot of poverty in the Caribbean Netherlands—over 40% of people there are poor, compared to 5% in the European Netherlands. The very low minimum salaries and benefits in these islands are significant contributors to poverty.

Since 2010, people of the six Caribbean islands have been Dutch. They do not, however, share the same privileges as Dutch citizens from Europe. Because the minimum wage and benefits are well below the poverty line, about half of the island’s population lives in poverty.

A solution has been requested by the Senate, the House of Representatives, the Human Rights Institute, and the National Ombudsman, but succeeding administrations have disregarded these requests.

The fact that successive ministries have refused to tie the legal minimum wage and benefits to the minimal level of living expenses in spite of the Senate and House of Representatives’, Human Rights Board’, and National Ombudsman’s demands is a significant issue for the islands.

Read More: Haiti: A nation held together by its women

Other issues may arise as a result of the high expense of living. To pay the rent, people are forced to live with their parents, grandparents, uncles, and aunts. That is a recipe for disaster. The forced cohabitation of multiple generations on the islands promotes tension, domestic violence, and incest, according to a 2015 report by the Social Cultural Planning Bureau.

And much to everyone’s dismay, the Dutch “colonisers” have made no real efforts to improve the situation of the islanders. For instance, the Interior Minister pledged “to look into” cost-saving alternatives for increasing local food production, cutting housing expenses, and greening the electrical supply.

In the interim, the predicted drop in living expenses has not happened. According to the most recent progress report from 2021, the minimum wage was still more than 30% less (950 dollars) than what a single individual needed to live (1363 dollars) and 80% less than what a pair needs (1885 dollars).

Colonialism led to the aboriginal population’s dispersal, plight, and eventual death. Some indigenous people left their homes in quest of a better lifestyle because they could not endure the hardship they were experiencing. Others who stayed got poor. It makes us queasy to consider colonialism thriving in full force in the twenty-first century.

Thus, just a formal apology for slavery that too this late won’t satisfy the expectations of these small islands. The government should not ignore their plight like this and should consider twice before offering such a half-hearted solutions.