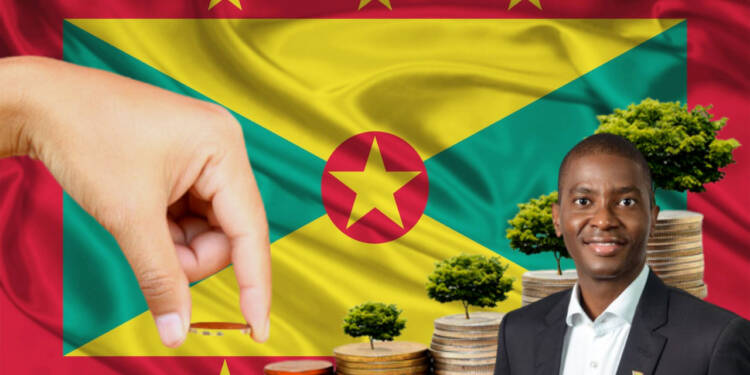 Grenada is taking a huge leap forward to achieve self-sufficiency. The Caribbean nation is exploring all the options to develop its economy and achieve rapid growth.

To realise this objective, the Government of Grenada has identified the Creative Economy as one of 5 priority areas for the period 2022–2027.

The Creative Economy sector has vast potential for growth. The government of Grenada has come up with the idea because of its potential for quality job creation and export earnings in Grenada. Rapid growth has been seen in the sector in recent years in Grenada.

What is the Creative Economy?

The idea of a creative economy is derived from “creative industries”. It comprises creative industries such as advertising, fashion, design, performing and visual arts, photography, music, architecture, film, podcasts, and computer programming.

The creative industries are fast becoming a new engine of economic growth in many countries. Valued at over US$2 trillion in 2019, the sector contributes just over 6.1% to the global gross domestic product (GDP), averaging between 2% and 7% of national GDPs around the world.

Grenada as a “Creative Nation”

The Government of Grenada envisions the country as a “Creative Nation” where innovation and creativity, as well as the preservation and revitalization of national heritage and culture, are fundamental pillars of long-term social and economic development.

Advisor for the Creative Economy, Orlando Romain, spoke about plans that will soon be underway to drive the implementation of the sector’s development.

“We are in the process of laying a solid foundation to ensure the success of the Creative Economy in the years ahead. Our first order of business is the establishment of the Grenada Office of Creative Affairs (GOCA), which will drive the work needed to structure and build the Creative Industry,” Romain said.

The GOCA is a division of the Ministry of Economic Development that will be tasked with creating a favorable environment for the development of the country’s cultural and creative industries. The office will function as the main administrative home for the Creative Economy, with the core objective of championing, connecting, supporting, and investing in creative people and businesses.

In the upcoming months, the government plans to initiate a series of activities to solidify its commitment and set the foundation for the development of Grenada’s creative economy. These include an initial stakeholder consultation, a research project to map the creative economy, the launch of the Creative Industries Registry and Business Networking Platform, a Cultural Industry Symposium, the implementation of special fiscal incentives for the sector, and the development of a National Cultural and Creative Industry Policy and Strategy.

With all this the Government of Grenada is eyeing to diversify its economy and reduce its dependence on tourism. This is a crucial step in the right direction for the Caribbean nation as tourism was one of the worst-hit sectors during the pandemic. Over-dependence on tourism can be fatal for the Caribbean economy. Travel bans, shutting down of airports and the suspension of cruise ship trips have dealt a severe blow to tourism in the region and the leaders have slowly realized this.

Read More: Haiti: A nation held together by its women

Grenada was one of the main tourist-dependent countries in 2019. The sector accounted for 20% of total GDP. Therefore, looking for alternatives to tourism is an important step for the country’s economic survival. So, this initiative of the government of Grenada to make the country a “Creative Nation” is laudable, and is a right step in the right direction.