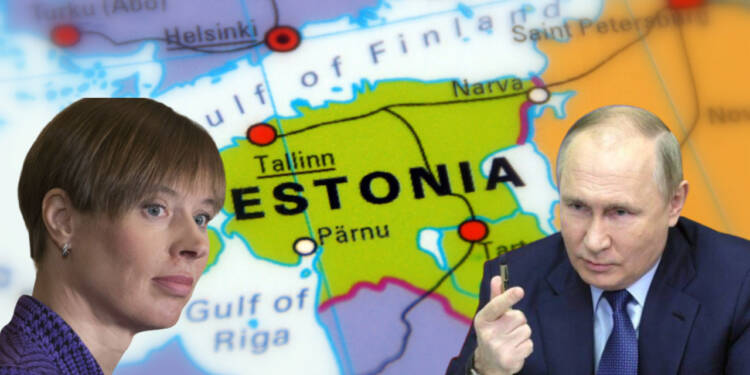 Three months ago, Estonia had suddenly become a very important nation amidst the Ukraine war. The country had declared that it would integrate its coastal missile defense systems with Finnish forces, enabling the nations to block Russian warships from entering the Gulf of Finland if necessary. Hanno Pevkur, the defense minister of Estonia, had also endorsed the plan. However, the plans had to come to a halt due to dire warning of Russia. Estonia, however, is still not willing to concede.

Tallinn is now trying to poke and provoke the Russian bear. And, these actions might cause problems for the country as Estonia might cease to exist and return to the state of pre-1918s.

According to the Jerusalem Post, the governor of the Pskov Region Mikhail Vedernikov has stressed that NATO drones have attempted to cross the border of Russia’s Pskov Region. As per the governor, the attempt by NATO drones to cross the Russian border has increased and it also poses a significant security risk to Moscow. In his remarks to the media forum, Vedernikov stressed, “We have never widely discussed this, but there have been attempts by military drones and other aircraft to cross the border illegally.”

As per him, surprisingly, the Baltic states of Estonia, Latvia, and Lithuania have committed more violations than other countries.

An attack on the Russian Air Force

For those who don’t know, Pskov is one of the most crucial regions for Russia due to its strategic significance and the presence of an air base there. A few miles from the Estonian border Pskov has stationed its 76th Air Assault Division.

This security post actively participated in Russia’s conflict in Ukraine. Additionally, it has taken part in attacks on Popasna, Izyum, and Kyiv. On August 5, 2022, as part of the Russian invasion of Ukraine, an outpost of the 76th Guards Air Assault Division was attacked. But, Russia has again been alarmed that Estonia and other Baltic nations are using drones to keep a keen eye on its air base. 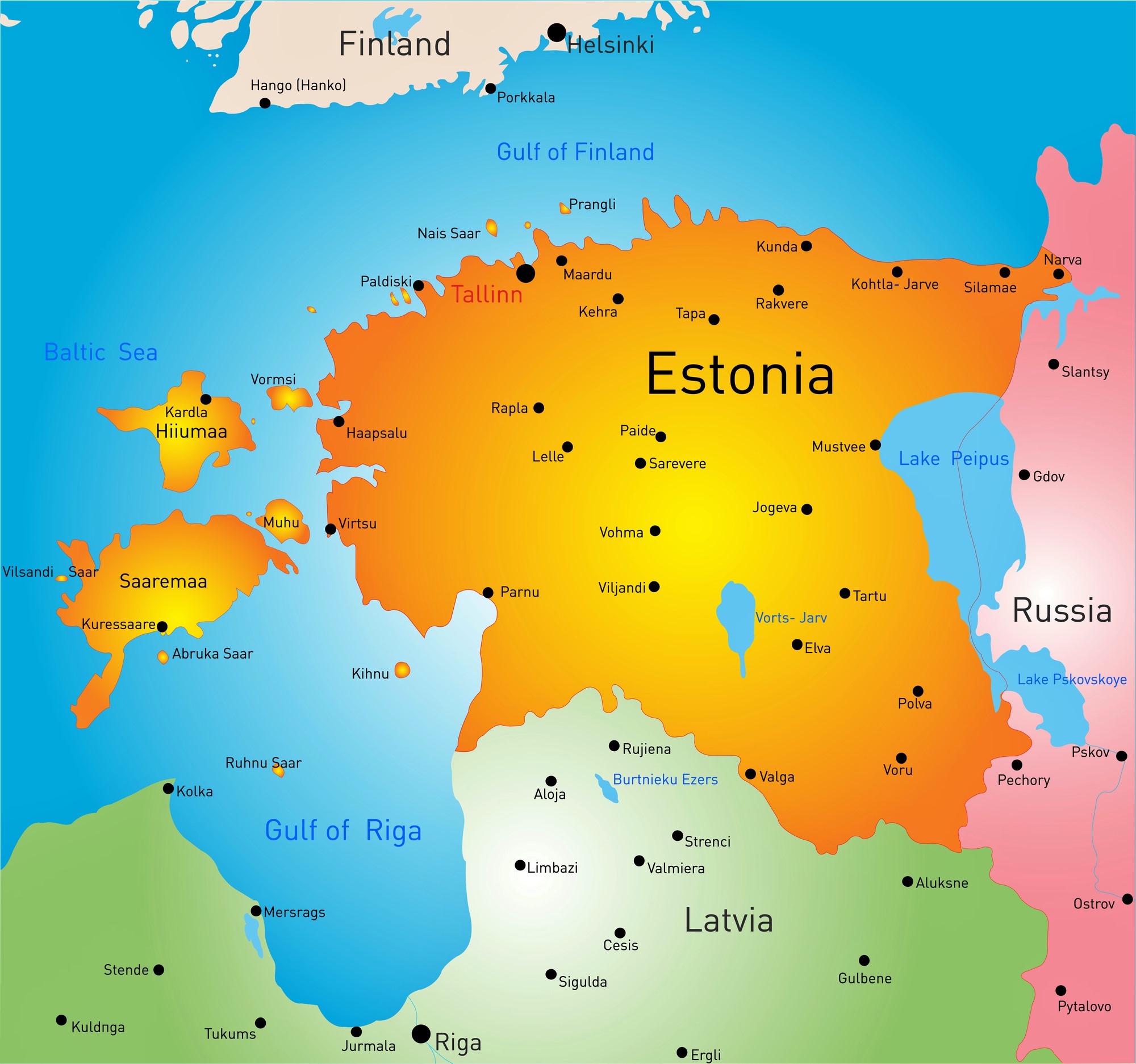 The mayor is yet to make any confirmation about the real intentions behind the recent increase in drone surveillance. However, a few recent statements from Estonia show that it is likely responsible for these evil acts.

Read More: Estonia was a happy and prosperous country, then it sold its brain

Hanno Pevkur, the defense minister of Estonia, has claimed that even after nine months of the war in Ukraine, Russia is in a serious state of weakness. During a visit to Berlin, Pevkur told media officials, “We have to be honest and clear: The Russian navy and air force are more or less as big as they were before the war.”

Even though the Russian land forces had suffered a significant loss in power, they would “sooner rather than later” regain or even surpass their pre-February 24 sizes. In contrast to NATO’s claims that the Russian military is incredibly weak, Estonia’s statement stands at the complete opposite, which is only possible if Estonia has conducted some kind of research or surveillance.

Furthermore, it is easy to conclude that it must have been Estonia given its previous record. The Estonian leaders have left no stone unturned in their attempt to provoke Russia. Three months ago, Estonia had teamed up with Finland to control the Gulf of Finland and choke Russia’s St. Petersburg port.

If that is the case and Estonia is the face behind the Psovka incident, Tallinn is undoubtedly performing a disaster of epic proportions. Going by statement of Peskov, the military of Estonia is nowhere near the Russian military. Estonia has just 4000 persons in permanent readiness and 37,000 personals altogether. Furthermore, the Estonian PM herself has stated that it would take at least 80 days for NATO to come for a member state’s rescue if it is attacked.

Up until 1918, Estonia was a part of Russia that is, the Romanov empire; however, that year, it proclaimed its independence. All of the Baltic states had been occupied and annexed by Joseph Stalin during World War II until regaining their independence in 1991 with the collapse of the Soviet Union.

The Baltic states already live in constant fear that they might be on the Russian hit list. Despite this, Estonia has chosen to perform such dangerous experiments. If things go bananas, not to mention, another event just as WW2 might occur, but Estonia might not survive another clash with Russia.