The European Union is employing another weapon in its many bids to get Caribbean states under its control. It is creating and constantly updating a list which is intended to impact the image of these countries so that their economic progress is disrupted 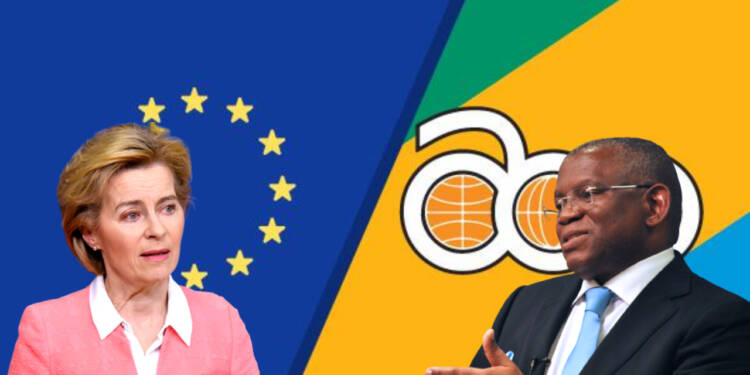 Caribbean nations: The European Union in 2017 started a process of implementing a list of those nations which it claims are guilty for not enforcing international laws regarding tax fraud, money laundering and profiting. The European leaders have stated that the list targets those jurisdictions which are used by companies and businessmen who avoid paying huge taxes to their governments.

This list, which is known as blacklist, features small countries like Panama and Palau. The EU has stated that nations like the Bahamas and Anguilla are drawing profits without any significant economic progress.

However, the repercussions of the EU’s move are drastic as in many Caribbean nations several financial institutions have lost their bilateral relationship with other banks as a result of being labelled non-compliant. Other consequences include restricting the capability of such countries to get funds from international programs and tight control on transactions.

It is clearly evident that the EU is forcing its diktats on small states in the hope that this will legitimize its dominance. No doubt, the decision to put Caribbean nations on the grey-list lacks rationality.

Therefore, in response to this grave injustice, the secretary general of the Organisation of African, Caribbean and Pacific States (OACPS), a regional bloc working for sustainable development, has condemned the EU for this practice. According to Georges Rebelo Chikoti, this naming and shaming process initiated by Macron, Leyen and Scholz is unfair as it has tremendous implications on the reputation of the Caribbean and other nations.

Similarly, the ambassador of Fiji to the UN, Luke Daunivalu, said during a summit of the OACPS-EU in Brussels that Europe needs to abandon this exercise since it is hurting the economy of smaller countries.

Read more: France is giving Cuba the cyber power that the USA denied it for so long

It is to be noted here that the claims made by Daunivalu and Chikoti against the EU are true. Since, Europe represents blatant hypocrisy and double standards whenever it drafts and updates its greylist and blacklist.

Leyen and her allies believe that smaller nations need to respect international laws and comply with their tax policies. However, if they had done basic research before going ahead with their decision, they would have realised that several countries in Europe are infamous for being tax haven and jurisdictions with zero or nominal rate of corporate taxes.

Switzerland is one of the best examples. The nation is infamous for special corporate tax regimes and offshore accounts of businessmen who evade taxes. But the EU has not included Switzerland in its list.

Although the EU placed it on the grey list in December 2017 but removed it this year claiming that Switzerland’s government has accepted its demand to implement tax reform!

Similarly, Ireland is another nation which is infamous for its low corporate tax rates, in fact, its government encourages shady companies to do business in the country by relocating on paper rather than physically.

Ireland also has a financial institution called International Financial Services Centre, which caters to businesses and people who are facing criminal charges in their home countries.

However, none of these nations have been put on the list updated recently by the EU. The truth is that the EU is not concerned about enforcement of the international financial laws and tax standards.

The EU only put smaller states with developing economies like Trinidad and Tobago, Anguilla and Bahamas in its list because that is the key to establishing its dominance over them.

However, international groups like OACPS have realised that this draconian practice needs to end immediately. Therefore, it is raising a strong voice of resistance against the unlawful decisions of the West.