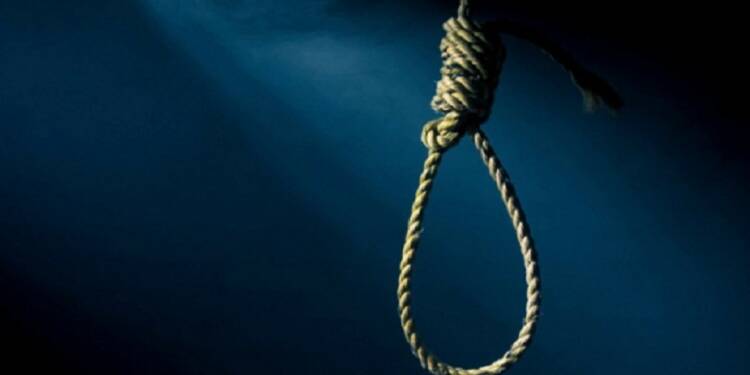 Greater Caribbean For Life NGO: Death penalty is one of the cruelest forms of punishment. But, sometimes, this death penalty is a necessity and honestly, in the Caribbeans, it’s the need of the hour as crime has entirely grappled the island chain.

Nearly every island in the Caribbean is suffering from a gut-wrenching and skyrocketing crime rate. The system of several nations such as Haiti and Jamaica are literally kneeling to gang mafias and dons. In midst, a stupidly west-backed NGO has come up with a really weird demand. According to a media report by ICN, Greater Caribbean for Life (GCL) has urged Caribbean leaders and citizens to reflect on the fact that this year’s theme, Dignity, Freedom, and Justice for All, is consistent with GCL’s goal of attaining regional/global abolition of the death penalty.

Reportedly, the NGO is calling for the permanent termination of the law on death penalty in the Caribbean states. As per the organization, “a moral vision for society is built on the dignity of the human individual. The use of the death sentence is incompatible with promoting offenders’ dignity. Greater Caribbean For Life believes that society has the right to protect itself from criminals and that offenders must be held accountable. As per the NGO, nonlethal means are sufficient to defend and safeguard society from offenders.

motive of Greater Caribbean For Life

It is also a signatory to the global coalition against the death penalty, which includes Amnesty International and 170 other countries. These groups aspire to put moral pressure on Caribbean nations to abolish the death penalty in totality.

But there is another side to the story. For a long time, almost all Caribbean governments have not used the death penalty for crimes over a long period of time. The laws are anyway obsolete. For instance, the last person executed in Jamaica was Nathan Foster, who was convicted of murder and hanged in 1988.

Antigua has not executed anybody since 1991 but retains the death penalty for aggravated murder. The Bahamas carried out its last execution in 2000, and St. Lucia did last in 1995.

Read More: The Jamaica Labour Party has wolfed down $500m in the name of Spanish parish

Need of the hour

Nearly all of the Caribbean islands have stopped using death penalty for a long time. And as a repercussion, the nations have entangled themselves in a web of crimes.

Today, the Caribbean stands out as one of the most violent regions in the Americas, registering some of the worst murder rates in the continent. The Caribbean Basin is also infamously known for harboring billions of dollars out of tax evasion that would otherwise fund the coffers of some of the largest economies and emerging countries worldwide.

Criminal gangs today have entirely encroached upon Haiti’s Capital. All because of one thing, the governments have entirely toned down their crackdown on criminals that was taking place earlier.

Read More: Dominican Republic shines as a tourist favourite despite the US trying to crush it

This has fueled the immorality in criminals throughout the island chain. People are fed up with the system because they believe governments are not doing enough to completely crack down on criminals.

At such a moment, A west-backed NGO, which has relations to Amnesty International is proposing a change to the Caribbean nations. To be honest, this should never happen as it will render the island nation paralyzed. Instead, it’s time to set an example and use this cruel measure to deliver a harsh message to criminals. One must not forget that death penalty acts as a deterrent as well.