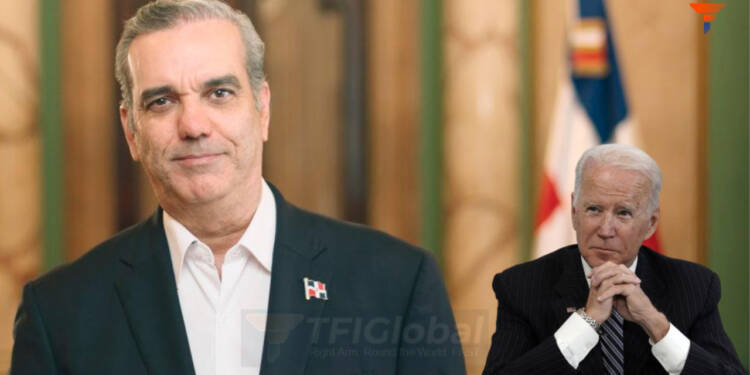 The government of Dominican Republic is dealing with a massive refugee influx from neighbouring Haiti, about 108, 000 undocumented migrants mostly Haitians have been deported to their home countries. Haitian refugees in the Dominican Republic surged following the assassination of former president Jovenel Moise, last yeat and resulting political turmoil and economic devastation.

The regime of Luis Abinader is compelled to spend massive resources on the issue of illegal migration.

But the actions of the Dominican Republic’s government , which are in the best interests of the nation, have triggered false accusations from the United Nations and the US. In circulating propaganda of xenophobia and bigotry against the Dominican authorities, the US and UN have disregarded the security, territorial integrity and autonomy of Dominican Republic.

As a matter of fact, the US went a step further. Its embassy in the Dominican Republic issued a travel advisory to the “darker-skinned” American citizens warning them to remain vigilant while visiting the Caribbean nation. The US government alleged, without any evidence, that Dominican Republic’s government only focuses on an individual’s physical features while determining whether he or she is an undocumented migrant. 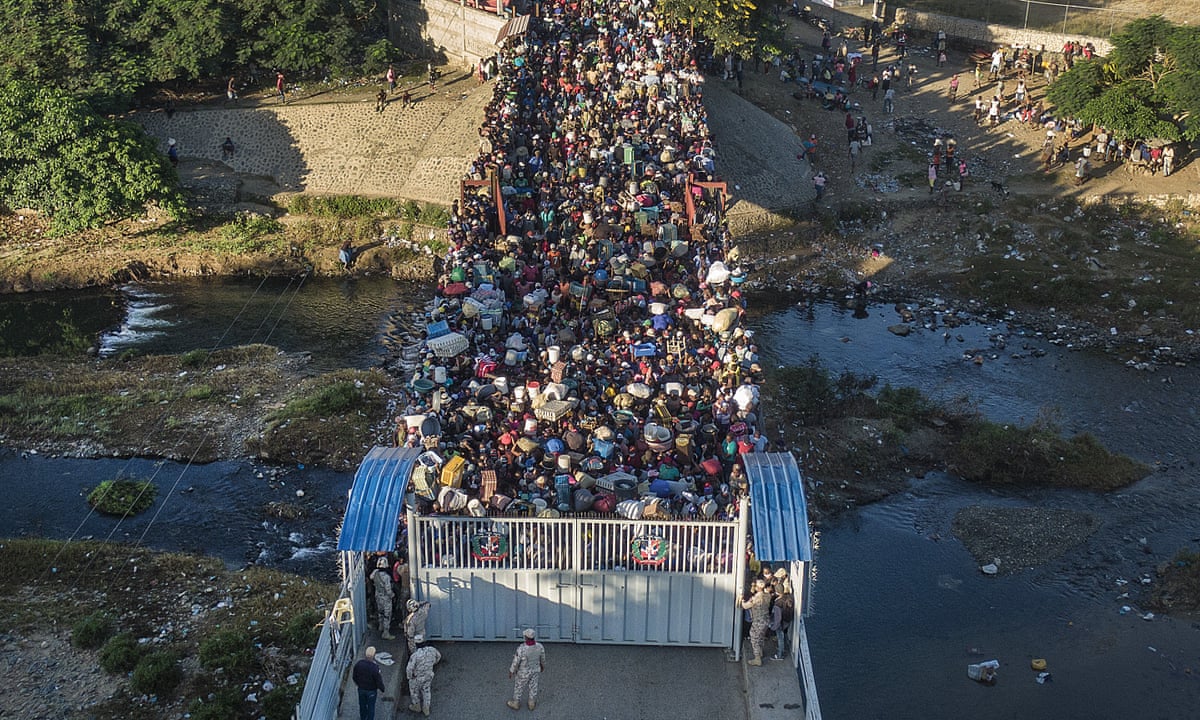 The Dominican Republic swiftly condemned such baseless accusations of the US government. It further added that the US has absolutely no right to lecture them on asylum seekers’ rights considering its own notorious track record on the issue.

It is true since the US has not treated the undocumented Haitians with dignity and respect. In fact, every US president since the 1970s has brutalised Haitian asylum seekers. In the 1990s, the US detained more than 12, 000 Haitian migrants and placed them unlawfully in Guantanamo Bay for an indefinite period.

Coming back to the travel advisory issued by the US embassy to the Black and Hispanic Americans who would be travelling to the Dominican Republic. It is evident that the Biden administration’s intention behind such an irrational measure, apart from damaging the reputation, was to adversely impact the tourism sector of Dominican Republic.

However, the plan backfired as according to the data recently released by the Tourism Minister of Dominican Republic, David Collado, the nation received around 571,354 tourists. This is 50, 000 more from the same period last year. He also noted that the nation witnessed 6.3 million tourists from January to November.

Similarly, tourists arriving by cruise ships increased with 195,270 visiting in November this year whereas 80,083 tourists visited in the same period last year. The tourism sector this year created around $7.8 billion in foreign currency.

Hence, coming back to the subject of multiple attempts of the US government to tarnish the image of the Dominican Republic and harm its tourism industry. The aforementioned developments prove that the plan of Joe Biden, which intended the destruction of the booming economy of the Dominican Republic, has failed miserably. Washington has a practice of issuing travel advisories which are devoid of any logic and truth, case in point being South Africa and Nigeria but time and again the US has ended up exposing its troublesome foreign policy and tainted diplomacy.

Kanipakam Temple, Chittoor: History, travel guide and how to reach