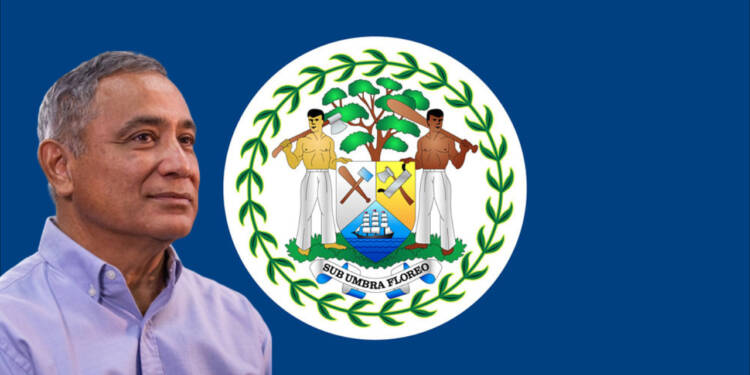 Many governments neglect the undeniable fact that in order to have a thriving economy, a country must have a flourishing farming sector. And a country cannot have that if the base of the industry, which are small and medium farmers, are not empowered.

Therefore, Belize’s government has decided to boost the capacity of the food sector by announcing a string of assistance measures.

An agricultural project estimated to be around million of worth of dollars for enhancing the agricultural output and capability of Belizean farmers is getting a US$ 5 million loan from the Caribbean Development Bank (CDB). The objectives of this project are to increase the agricultural productivity of small farmers and make their access to the markets easier.

CDB’s Senior Operation Officer of the Agriculture and Rural Development, Luther St Ville, stated that the reason for this financial assistance is to empower the small farmers. Since they dominate the industry, Ville emphasised that in order to facilitate the growth of agriculture sector in Belize, the encouragement of small farmers is indispensable.

He also noted that farming is one of the chief components of Belize’s economy as it holds 10.2% of nation’s GDP and stressed a range of factors which hinder its progress. This include restricted financial resources, barely any training with modern agricultural technology and little to no investment in the sector.

The project which is estimated as US$25 million in total, will also be funded by the International Fund for Agricultural Development (IFAD) and the Green Climate Fund (GCF).

The government of Belize must have taken these developments into account while implementing its programme to boost the productivity and income of nation’s small farmers.

While the government is optimistic that this agreement will yield around 1.3 million tonnes of sugarcane for milling, the chairman of the BSCFA Committee of Management stated that it also authorises the state to change any laws which hinder the growth of Belize’s sugar cane industry.

Belize has also realised that being entirely dependent on rich nations such as the US for food and other crucial imports will only contribute in undermining its economic sovereignty.

Unfortunately, for a long time it has been reliant on the US. In fact in 2020 imports from the US were estimated to be around $318.71 million, as per the United Nations COMTRADE database.

However, recently, during a visit to Venezuela, Belize’s prime minister, John Briceno, accepted the offer of the South American nation of fertiliser. This represents a major switch in Belize’s foreign and economic policies as it is now partnering with one of the main rivals of the US.

In many ways, Belize is following the example of countries like India to improve its agriculture sector.

India’s story of the Green Revolution is an inspiration for small and developing countries. For a long time, it too was dependent on rich countries like the US and Russia for food imports and its farmers were extremely vulnerable.  This prompted the then prime minister, Indira Gandhi, in 1965  to initiate a programme to boost the agricultural productivity and income of farmers through new techniques, tools and equipment, imported seeds and financial assistance. And today, India is not only food-sufficient but also a major exporter of it.