A French court has turned a blind eye to grave injustice done to St. Martinique and Guadeloupe 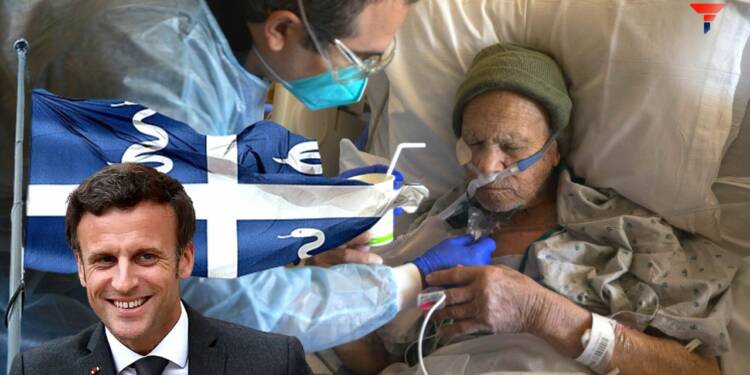 In Martinique, people are victims of a toxic pesticide known as chlordecone. Imported from France, this chemical substance poisons the soil and water and is responsible for a large number of prostate cancer cases.

Ambroise Bertin, a plantation worker, told the BBC that it was used to put under the banana trees in order to protect them from insects. And despite its dangerous effects, he and his co-workers were never told about its harmful repercussions. He further added that they were never told to put on gloves or masks while handling it.

Chlordecone can also affect the hormonal system. In fact, according to one of the prominent experts of the chemical, Prof. Luc Multigner, studies have revealed chlordecone can cause increased risk of premature births and adverse brain development in children. He emphasised that the exposure levels in the Caribbean regions of Martinique and Guadeloupe are very high.

Multigner stressed that there is data which proves that chlordecone is carcinogenic. The results of an extensive study conducted by him and his colleagues uncovered that chlordecone is behind 5-10% of prostate cancer cases in the French West Indies which means there are routinely 50 to 100 new cases annually.


It is a fact that chlordecone remains in the soil for years. Therefore, despite its abolition, most of the land in Martinique is not fertile. Similarly, rivers too are in a poor state, as a matter of fact, 92% of people in Martinique have chlordecone in their blood.

Read more: Western nations should take lessons from Caribbeans on how to manage a pandemic

But a French court believes that Martinique and Guadeloupe don’t deserve justice for the harm done to their inhabitants. A panel of judges dismissed the lawsuit filed by activists and lawyers from the two territories for compensation. The court observed that it cannot be determined who is responsible for the damage.

The absurd aspect of this case is that the court acknowledges that chlordecone’s use from 1973-1993 had drastic impacts on the health and environment of Martinique and Guadeloupe.

However, the court also stated that the scientists have not been able to establish a link between chlordecone and ailments in people in the two Caribbean islands.

The hypocritical French government legalised chlordecone in France from 1981 but banned it in 1990. But it hadn’t done so in Martinique and Guadeloupe, in fact it granted an exemption to both the regions so that it could earn profits. France’s urge to earn money is responsible for the systematic deterioration of the two islands. 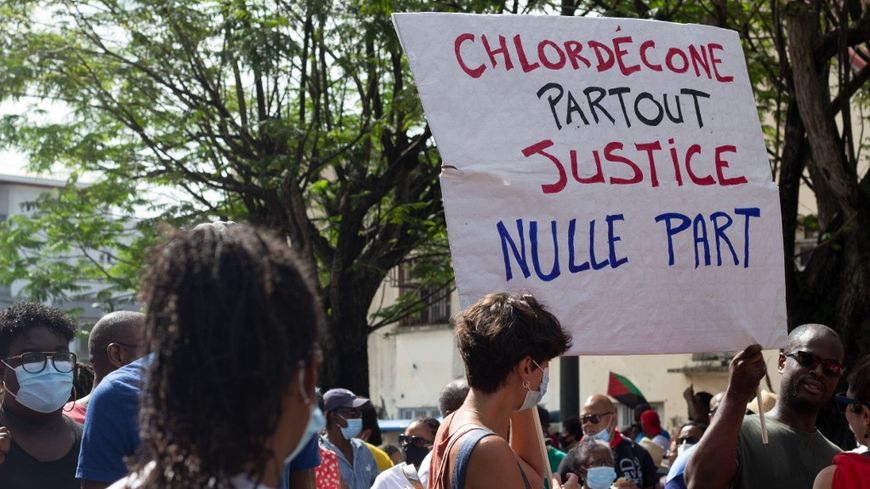 It must be noted that there are extensive studies done by scientists which establishes the fact that chlordecone resulted in the damage and contamination of the health and environment of Martinique and Guadeloupe.

Read more: USA is losing out another prominent ally in the Caribbeans

The court’s dismissal of the case reflects a neo-colonial mindset. Any layman would agree with the fact that the people of Martinique and Guadeloupe deserve justice and that France must pay for its sins. If instead of Martinique and Guadeloupe, it was France which was the victim here, then it would have dragged the case to the International Court of Justice. It is ironic that the French government’s own estimates have uncovered that more than 90% of people were exposed to this poisonous substance yet it refuses to accept its mistake. On the one hand France lectures the entire world on morality, on the other it turns out, it is one of the biggest adversaries of humanity.