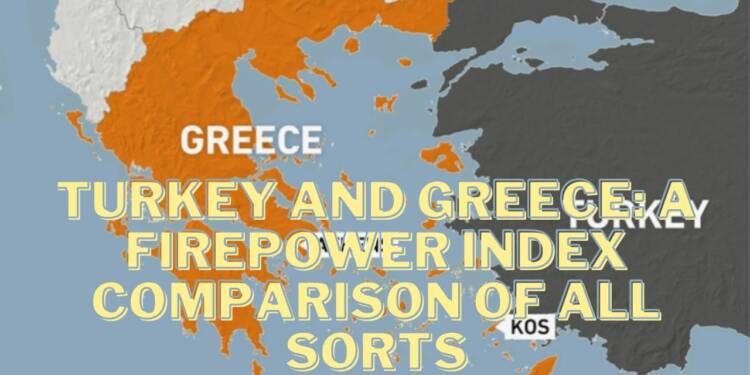 “Whatever little cracks can appear in European unity, Putin can make them even larger and in fact split the rock. So, it not only undercuts European unity but also can spill over into NATO councils if one or the other country uses NATO as a weapon to hurt the other,” Jim Townsend, former U.S. deputy assistant secretary of defense on European and NATO policy said.

A war between Turkey and Greece can be a catastrophe for Europe where the whole of Europe will be plunged into crisis. Both being NATO members and holding grudges in the past essentially means total destruction. Turkey mostly enjoys an upper hand over Greece in numerous areas but the results of the war can only be determined by the strategies used. Major conflict can happen in the sea between the nations and can be a detrimental factor for the war.

Turkey is most likely to win considering the major difference of arms that goes in its favor.

What is meant by Limiting Friction? Explanation and Definition