Putin doing basic economics and Europe still being shocked. Were they always this slow? 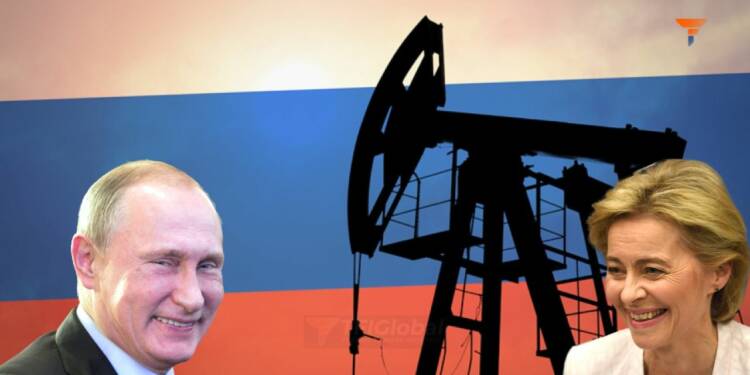 The Russia-Ukraine war has shown the reality of the oil and gas sector and turned out to be a boon for many but a bane for others. The significant implication of the conflict remained in the energy sector which brought about important developments in the global market.

The initial stages of the war turned out to be beneficial for Russia as it dominated the supply notably in Europe. Nevertheless, as the war advanced and is about to reach its one-year mark, the story seems to be changing and Europe seems to have an upper hand. How does that happen and what is the timeline of this? Let’s discuss

Russia was Europe’s top supplier before the Russia-Ukraine war. Moscow majorly exported its oil and natural gas at comparatively cheaper rates, which made the whole of Europe dependent on Russia. Well-thought out move, Mr. Putin! Germany, the “big gun” of the EU, was the biggest importer of natural gas in the EU in 2021, followed by Italy and the Netherlands. Russia supplied 40 PERCENT  of the EU’s natural gas needs. 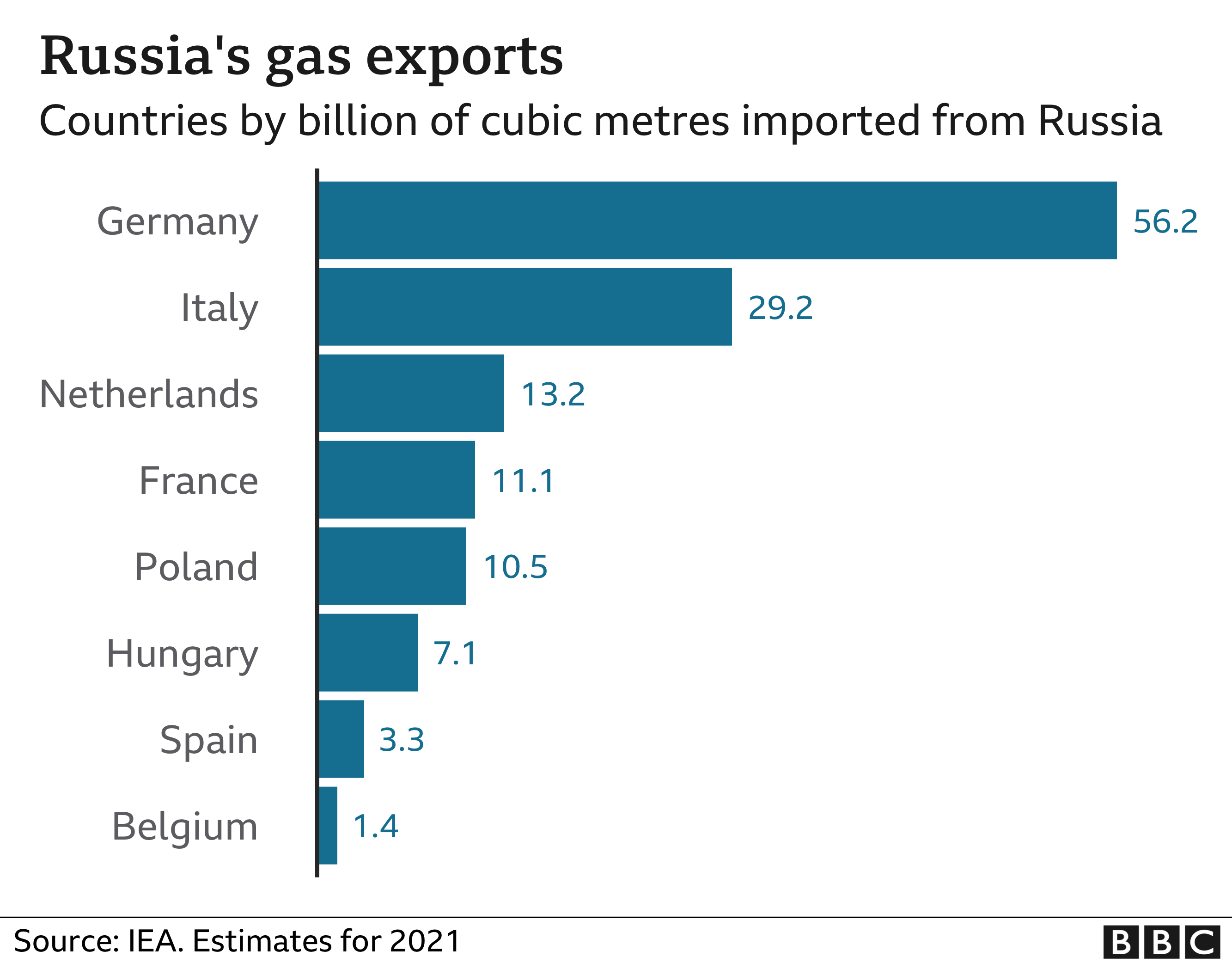 A major link to transport this energy remained the recent infamous “Nord Stream 1 Pipeline”. This pipeline, as by now we all know, runs from Russia to Germany and the only major infrastructure between the two. Since the beginning of the invasion of Ukraine, Russia’s oil and gas exports have brought in 158 billion euros in the first half of this year. The obvious reason is the increase in price.

Moscow has skillfully compensated for the reduction in export volume by raising prices, particularly on European markets, despite the sanctions and the drop in EU imports (Putin doing basic economics there and Europe still being shocked. Were they always this slow?). Nevermind.

So yes, this obviously gave Russia an advantage over Europe as without Russian gas, European homes would have gone dark and cold. Especially as the winters approached. More business with Europe meant more power in war, leading to Russia emerging even stronger than expected.

With time, when senses of Europe started working , it got persistent on reducing its dependence on Russian energy. The economic sanctions which the West slapped on Russia at the start of the war which started showing their effects, slowly and steadily.

Russia is paying an estimated $173 million (160 million euros) per day for the EU oil ban and price cap because Russian oil prices and shipment volumes have decreased. Some forecasts indicate that Russia has lost the European gas market, which has traditionally been its most important market. They can’t be overlooked as imports of Russian gas have decreased from 40% to 4%.

Europe’s dependency on Russia meant great earning for the latter but now the tables have turned. The average oil price during the war soared more than $110 per barrel. But now, USA and EU nations have decided to impose an oil price cap of $60 per barrel, encouraging nations not to buy oil from Russia above this price.

This would make Russia lose, to an estimate, 520 million euros a day. It’s definitely going to pinch the Kremlin. The war is not yet over for Russia, though. If it manages to provide heavy concessions for buying its oil then it will recover its discouraged economy, sooner or later. The Russian President has already started placing his cards as Russia is continuously replacing its European customers with new Asian friends such as India and China.

This game of controlling the oil market between Russia and the west is getting intriguing with each passing day. Who’ll win at this, only time will tell.