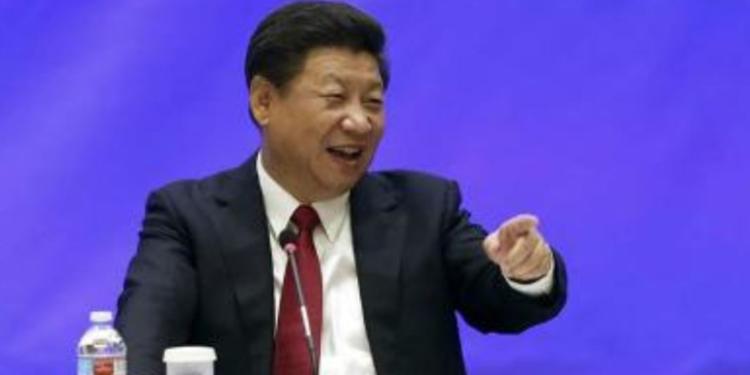 In a first major collective international challenge against Human rights violation in China’s Xinjiang region more than 20 countries, including Japan, Australia, Canada, Japan New Zealand, and the United Kingdom, have issued a joint statement condemning China’s mass detention of Uyghurs and other minorities. In a letter to Michelle Bachelet, the United Nations High Commissioner for Human Rights the group of nations has urged China to end all the ‘arbitrary detentions’ and also called for access of UN authorities in the affected regions.

The group expressed concerns about “credible reports of arbitrary detention … as well as widespread surveillance and restrictions, particularly targeting Uyghurs and other minorities in Xinjiang.”

According to the US state department, around 2 million individuals have been detained in these camps which China calls “vocational training centers” designed to fight terrorism and combat Islamic extremism. US state department also claims that mainly Uyghurs, Kazakhs, Kyrgyzs and other predominantly Muslim ethnic minorities have been held against their will in the camps.

John Fisher, Geneva director at Human Rights Watch, on this joint letter said “The joint statement is important not only for Xinjiang’s population but for people around the world who depend on the UN’s leading rights body to hold even the most powerful countries to account,”

Fisher also added that “Governments are increasingly recognizing the suffering of millions of people in Xinjiang, with families torn apart and living in fear, and a Chinese state that believes it can commit mass violations uncontested…The joint statement demonstrates that Beijing is wrong to think it can escape international scrutiny for its abuses in Xinjiang, and the pressure will only increase until these appalling abuses end.”

However for China, it was not going down without retorting to the accusations and in a seemingly subversive move ambassadors of 37 states from Asia, Africa, the Middle East and Latin America jointly signed a letter to the president of the United Nations Human Rights Council praising China’s “contribution to the international human rights cause.”

This list of 37 nations includes prominent members of the Organisation of Islamic Cooperation, such as Pakistan and Saudi Arabia.

“We note with appreciation that human rights are respected and protected in China in the process of counterterrorism and de-radicalization,” they said.

Turkey too was missing from the action and did not appear among the signatories of the letter against China on atrocities against the Uyghurs. In early July, after a visit to Beijing, Turkish President Recep Erdogan said that the Xinjiang camp issue shouldn’t be “exploited”. Essentially there were no Muslim majority nations included in the joint statement.

The absence of Muslim majority nations from the statements against China in this regard and more so several nations like Pakistan and Saudi Arabia praising the Communist nation,  raise serious questions over their credibility and claims to be stakeholders for Muslim rights in the world. These events just expose the sheer hypocrisy of nations like Pakistan who on one side cry against nations like India for their counter-terror operations against internationally recognized terrorist organizations while at the same time turn a blind eye towards the exploitation and desecration of ethnic Muslim groups.

While China faces mounting international pressure over its record of human rights violations, continuing with the trend Pakistan, Turkey and other nations have clearly put out their geopolitical agendas before human rights, their claims of being the custodians of Islamic rights  also stand exposed as diplomatic pressure and greed of economic incentives have made them dug their heads in the ground against China’s sheer violation of human dignity of Uyghurs. Nations like Pakistan and Saudi Arabia also stood exposed as they pressurized European nations to take in refugees while they evaded any responsibility towards the refugees.