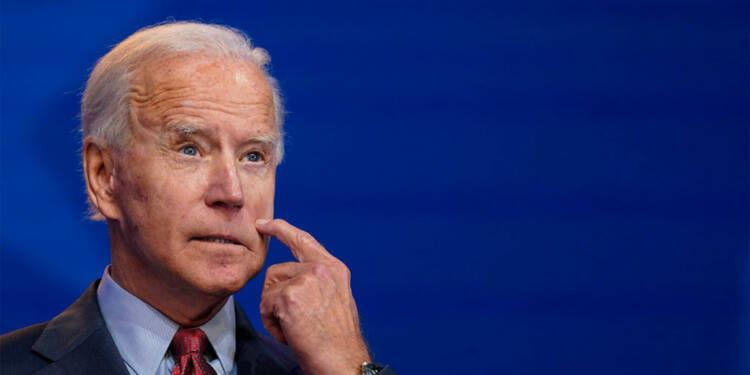 The United States of America is no longer the world’s only superpower that faces no visible competition from other global powers. The US gained a unipolar world after the breakup of the Soviet Union. But the euphoria of the early 1990s has now been replaced by the rise of multiple power centres in Asia which has created a multipolar world. So, the American decline is getting accelerated.

Trump forged partnerships and ensured that American leadership was accepted in all strategic regions of the world like the Gulf and the Indo-Pacific. And the Republican leader achieved it quite successfully as the Arabs, ASEAN, Israel, South Korea, Japan, Australia and India- everyone accepted American leadership. The Trump administration strengthened old alliances and started new partnerships, wherever necessary.

Now, fast forward to the Biden era. Again, the liberals want us to believe that Biden would end the American decline. But what is Biden doing? At a purely geopolitical and geostrategic level, Biden is upsetting American allies. He is actually harking the US back to the Obama era.

Biden is losing allies and reversing the gains made by Trump. The former US President had crafted a leadership role for the White House in the Indo-Pacific and the Middle East by coming down heavily in the Iranian nuclear threat, confronting China, combating Islamist terrorism, boycotting Pakistan and also by engaging North Korea in a diplomatic dialogue.

The American allies had backed Trump in all his geopolitical decisions. But see what Biden is doing. He is losing the Arabs and Israel by hinting at a desire to revive the Iran nuclear deal. He is also making South Korea angry by threatening to end all possible engagement with Pyongyang. And finally, Biden is making America’s QUAD allies- India, Japan and Australia angry by refusing to actively involve the US in containing China.

New Delhi also seems concerned about Joe Biden’s past bonhomie towards Islamabad. On the other hand, the Trump administration was hammering the Islamic Republic of Pakistan with aid cuts and other punitive action.

Now, the message that Biden is continuously getting from American allies is that they don’t care for the Biden administration’s biases and prejudices. They are going to follow their own line, which is going to be more or less centred around the Trump-era. So, Arabs and Israel will continue to remain apprehensive about Tehran. Similarly, South Korea will continue negotiating with the North Korean Supreme Leader Kim Jong-un. Also, India, Japan and Australia will keep containing China or for that matter, India itself will remain antagonised towards Islamabad.

Biden is, therefore, losing the American leadership that Trump gained. Make no mistake, this is a diplomatic disaster for the United States. Biden is getting humiliated by American allies and this is bound to accelerate the painful American decline.