It is official: Red states have the lowest unemployment rate in all of America 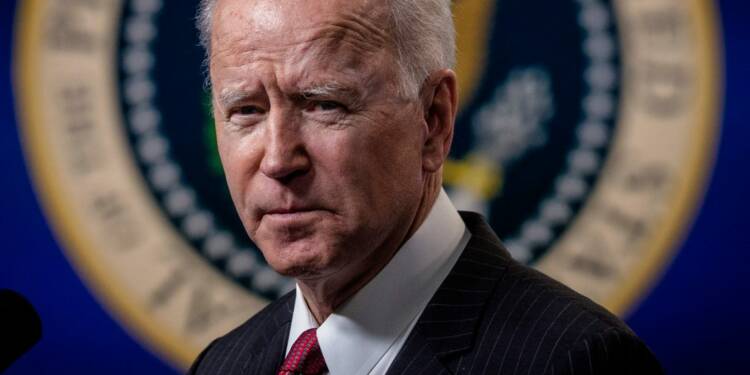 Lawmakers in 21 red states, where labour shortages are becoming more widespread, are pushing to end unprecedented federal pandemic benefits that promote unemployment as they pay certain employees more than they would receive if they returned to work.

The states that have chosen to forego today’s temporary federal benefits share many characteristics. All of them are led by Republican governors. And they have much lower unemployment compared to the rest of the country, with an average unemployment rate of 4.7 per cent in March 2021, far below the national average of 6.0 per cent.

These states will refuse federal funds in the coming weeks that would otherwise cover $300-per-week incentives due to 16 million existing unemployment insurance recipients around the country until September. For almost 40% of all recipients, the incentives have the effect of bringing overall benefits above incomes.

However, if federal legislation to permanently extend unemployment insurance is mandated on all states, as President Biden and senior policymakers are suggesting, state independence can be restricted. Federal funds also finance a first-time federal programme for the self-employed, independent contractors, and those who previously worked too little to qualify for state unemployment insurance (UI) checks that too for 18 months now.

With an apparent caseload of almost 6.6 million — more than three times the amount of unemployment claims before the pandemic — Pandemic Unemployment Assistance is now the nation’s largest unemployment programme. According to one expert, it is also linked to billions of dollars in fraud losses, with “up to 30% of claims” being false.

In proposing his new trillion-dollar budget initiative, the American Families Plan, Biden expressed support for exactly this type of “permanent reform.” In that proposal, he proposed policies that would allow Washington to “automatically change the duration and amount of UI benefits” in all states as required. Permanent federal benefit mandates would be particularly ironic in light of the fact that more than two-fifths of all states have rejected today’s temporary federal benefit extensions.

In addition, the terms to the pandemic unemployment assistance are being tweaked further by the Democrats. According to a new proposal by Senate Finance Committee Chairman Ron Wyden (D-OR), His bill would extend pandemic-style benefits indefinitely, as well as require all states to set minimum earnings for claiming state benefits as low as $1,500 in the previous year; increase check sizes by establishing a minimum 75 per cent “replacement rate” relative to prior wages (and 100 per cent during “emergency periods”); add a new $25 “dependent allowance” to weekly checks; and extend the duration of the programme.

Wyden’s proposed “UI Modernization Act” may as well be called the “UI Expansion Act” for these “opt-out” states, as its proposals would require major permanent benefit expansions — as well as unspecified tax hikes to cover the expense.

Corporate Tax hikes are already under consideration with Biden’s infrastructure plan. If these hikes follow through then, as has already been communicated by the CEO’s of major corporations, it would result in even more loss of employment. Currently, the small scale businesses which relied on minimum wage workers are going out of business because people are refusing to work at a time when they can just get more money through unemployment assistance than getting to work.

Thus, Red states, which make up more than 2/5ths of the states, will refuse the pandemic assistance which is being shoved down their throats by the Biden administration. The reason for them refusing the assistance is because they boast the best unemployment statistics in the country by a mile. While the blue ones are reeling under their own gross mismanagement during the pandemic.

Power, support and hammering of Fatah: What Hamas won even after losing to Israel