A Double Agent: German Spy was actually spying on Germany for China 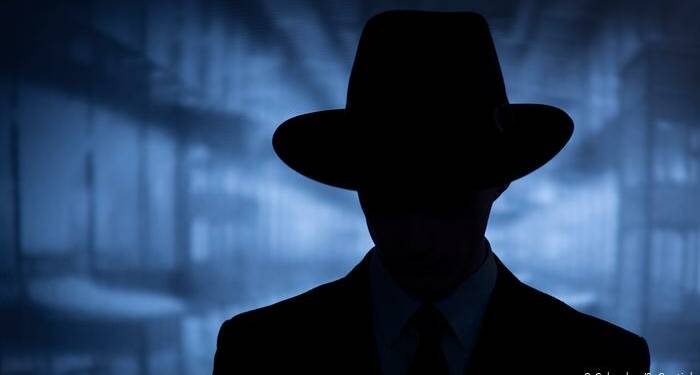 Federal prosecutors charged a German political scientist Klaus L. with spying for China by using his position as the director of a research group to establish high-level official contacts.

Like in the ‘James Bond’ franchise, it seems a double agent has been in the midst of the German ruling party CDU (Christian Democratic Union of Germany) and its sister party, the CSU (Christian Social Union in Bavaria). A German intelligence officer Klaus L., who had deep political connections within the state and reportedly had influence over German policies, turned out to be a Chinese spy.

The Chinese agent, Klaus L., is suspected of “regularly passing on information to Chinese intelligence ahead of after state visits or multinational conferences” between 2010 and 2019.

Klaus L. had run a political think tank since 2001 and had acquired international importance, as the prosecutor stated that he had been creating many years of scientific reputation and networks. During a lecture tour in Shanghai in June 2010, he was brought up by members of the Chinese Intelligence Service.

The prosecutors said that the suspect Klaus L. obtained mainly information from his numerous high-level political contacts. His work was paid for by China and the Chinese intelligence service arranged for him, as a part of a social agenda, to visit meetings with his officers.

According to a report by German public broadcaster ARD (BND), Klaus L. used to lead a double life and was also a spy for the German intelligence services. The broadcaster named the think tank ‘Hanns Seidel Foundment’, which is located near CSU, Chancellor Angela Merkel’s smaller sister party in Bavaria. The suspect is slated to appear before a judge, on Tuesday.

Germany has had a tilt towards China for a long period of time. Chancellor Merkel had pushed for an investment deal with Beijing, and it could be the influence of this and many other German officials reportedly under the influence of CCP.

Read more: Has Angela Merkel received kickbacks from China to get the Sino-European investment deal done?

Read more: Germany believed that it will finally get a China Hawk after Merkel, but another Chinese poodle is ready for Germany’s top job

Rep. Eric Swalwell (D-Calif.), a US congressman and outspoken Trump critic, had a Chinese agent Klaus L. as a lover. Christine Fang, a Chinese national, targeted local politicians who had the potential to make it big on the national level in the Bay Area, and throughout the country.

TFIGlobalnews reported in September of last year that an NYPD cop was caught spying on behalf of the Chinese Communist Party (CCP) in the United States and transferring information to handlers at the Chinese consulate in Manhattan. At the time, former US secretary of state Mike Pompeo had pointed out that CCP campaigns targeting state-level officials and local interests have been prevalent for years now.