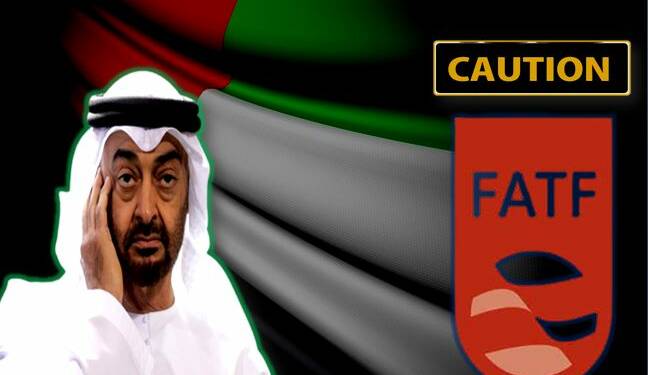 UAE for long has been a tax haven for companies and corporates across the globe. The absence of any kind of tax helped UAE’s metamorphic rise as the financial and economic powerhouse that it is today. But now, for a first, UAE has decided to introduce a corporate tax for companies operating in the emirate.

No more a tax haven

UAE has decided to impose a 9% federal corporate tax on profits from June 2023. The tax will be imposed on companies that are located outside UAE’s free trade zones. The companies which are located inside the sphere of trade and sans any work with the mainland will continue to enjoy various tax incentives and other advantages.

Also, personal income from employment, real estate, and other investments will be exempted from corporate tax. Another exception is oil and gas companies, which are subject to their own tax schemes.

According to the UAE’s Ministry of Finance, business profits up to $102,000 will not be taxed in order to support small businesses and start-ups.

Younis Haji Al Khoori, Undersecretary of the UAE’s Ministry of Finance, said in a recent statement, “With the introduction of corporate tax, the UAE reaffirms its commitment to meeting international standards for tax transparency and preventing harmful tax practices”. He added, “Tax incentives in the UAE’s free-trade zones will remain in place”.

UAE rushes to bring in the corporate tax. Why?

According to the UAE government, the introduction of the corporate tax is to make the economy more transparent, reduce financial malpractices, build a taxation system that could meet international standards. But, the world knows the real reason behind this decision.

UAE has remained, for quite some time, on the watch list of the Financial Action Task Force (FATF) for its ineffectiveness in countering money laundering. Recently, it is also faced the risk of being grey-listed by the global financial watchdog over anti-money laundering and terrorist financing failings.

If placed in the FATF’s grey list, UAE would join the countries like Haiti, Malta, the Philippines, and South Sudan, which were added to the list in June 2021.

According to some sources, the FATF is planning to add UAE into the grey list during its plenary meeting scheduled for late February this year.

It would be a highly significant decision by FATF as UAE has become a major global financial and business hub and would inevitably shatter the image of UAE’s success and its economic progress, making it less attractive for companies and businesses to rely upon. If so, UAE is bound to suffer from huge losses in investments and FDI.

Read More: The terror attack against Afghan Vice President is the final blow as FATF builds a strong case against Pakistan

The UAE’s decision of introducing the corporate tax has come just around a month before FATF’s next plenary meeting. This shows that UAE is concerned about its future hopes to convey to the FATF that they are cautious enough in implementing important and significant steps against money laundering. Through this step, UAE wants to strengthen its position and narrative against FATF’s upcoming decision and wants to ensure that the global financial watchdog refrains itself from placing UAE into its grey list.