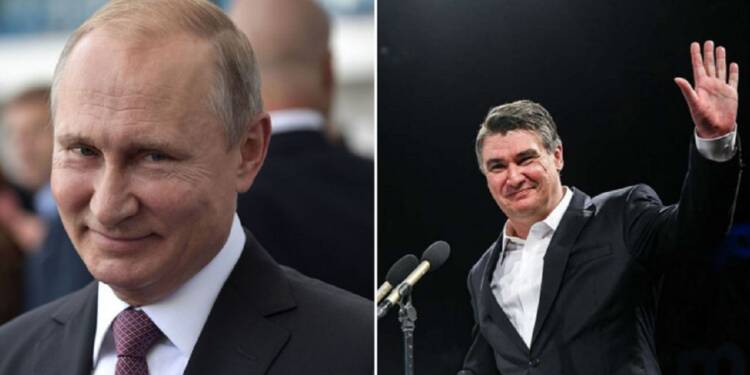 Sweden and Finland are being welcomed with open arms by NATO. These historically neutral states have suddenly decided that they need to be part of an alliance that played a big role in Ukraine getting caught in a bloody war. Sweden and Finland are doing the one thing that infuriates Russia the most – they are joining NATO. Let me put this in perspective so that you know how absurd their NATO bid is. North Macedonia and Albania are yet to begin accession to the European Union. Bulgaria and Romania are not allowed to join the Schengen area within Europe. Kosovo has still not been recognized.

While some countries cannot even make the cut for the Schengen, how is it that a NATO red carpet can be rolled out for Sweden and Finland? Here’s the interesting part. This analogy is not of my making. In fact, the President of Croatia, Zoran Milanović uttered these exact words last month. He said that Finland and Sweden could not join NATO before the election law in Bosnia and Herzegovina was changed.

Croatia’s Foreign Minister Gordan Grlić Radman last week said, “Without an election reform, the coming elections, based on the existing election law, would be illegitimate and election engineering would continue to the detriment of BiH Croats.” Croatia is now saying that the accession of Finland and Sweden can be discussed, but it is “a very dangerous adventure.”

Croatia has brought to life an important issue that, for most of the world, did not exist. You see, Bosnia and Herzegovina are composed of three ethnicities – Bosniaks, Serbs, and Croats. Croatia, therefore, feels a sense of responsibility towards the Croats that live in Bosnia and Herzegovina, most of whom have dual citizenship. 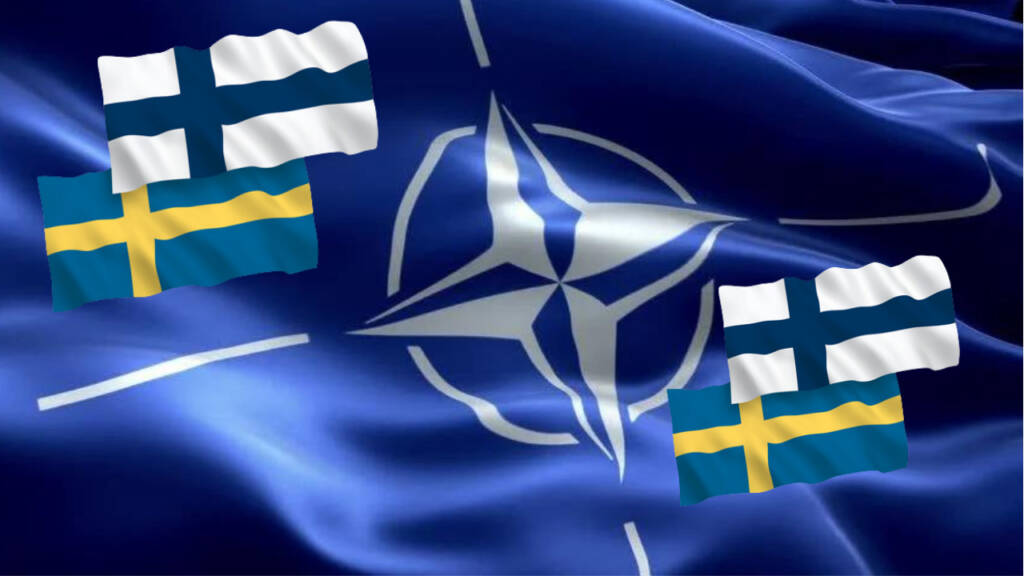 The Government of the Federation of Bosnia and Herzegovina needs to be composed of 16 ministers – 8 Bosniaks, 5 Croats, and 3 Serbs.

What do Croats Want?

With time, the demographics of any country undergo change. So, Croats need to protect their own political representation in Bosnia and Herzegovina, to ensure that the Bosniaks do not get overrepresented at the expense of Croats. So, in 2017, the Croatian National Assembly stated that “if Bosnia and Herzegovina want to become self-sustainable, then it is necessary to have an administrative-territorial reorganization, which would include a federal unit with a Croatian majority.”

To that effect, Croats have been demanding that the electoral laws of Bosnia and Herzegovina be reformed to protect their interests. Croatia too has been throwing all its weight behind such reforms. Yet, little is being done by Bosnia to fulfill the aspirations of the Croats.

Recent remarks by the Croatian President and Foreign Minister show that the country has made up its mind. Unless Bosnia effectuates electoral reforms, Croatia will keep acting as an impediment to Sweden and Finland joining NATO.

Croatia has sent a resounding message across. Of course, now it is pretending to backtrack on its position, with foreign minister Gordan Grlić Radman saying the NATO membership of Sweden and Finland should be separated from electoral reforms in Bosnia and Herzegovina. However, the EU knows that the Croatian President’s remarks were not a slip-up or fluke. Croatia has given an ultimatum to the EU, and now it is upon Brussels to act accordingly.

21 Quotes About Not Caring: most relatable quotes