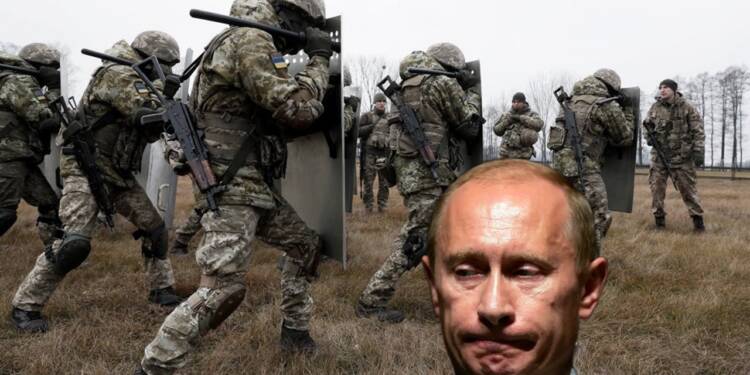 Russian Foreign Minister Sergei Lavrov gave rise to a diplomatic sandstorm when he remarked to an Italian news outlet that Adolf Hitler had “Jewish blood” and that most often the worst anti-Semites are, in fact, Jews. Lavrov made the comments in an attempt to justify Russia’s invasion of Ukraine and its goal of “de-nazifying” the country, although Ukrainian President Volodymyr Zelensky is himself a Jew. Ties between Israel and Russia dipped to a startling low following the incendiary remarks of Sergei Lavrov, that at best, stem from a conspiracy theory relating to a gap in Hitler’s pedigree.

Russian President Vladimir Putin is too shrewd a man to antagonize a country as influential and consequential as Israel over his foreign minister’s mindless remarks. So, on Thursday, Vladimir Putin dialed Israeli Prime Minister Naftali Bennett and apologized for Sergei Lavrov’s hurtful remarks that sought to somehow hold Jews responsible for the Holocaust.

In a statement, the Israeli Prime Minister’s office said, “Bennett accepted Putin’s apology for Lavrov’s remarks and thanked him for clarifying the Russian president’s attitude toward the Jewish people and the memory of the Holocaust.”

Separately, President Putin also congratulated Israel on its Independence Day. Writing to Israeli President Isaac Herzog, Putin said, “I believe that relations between Russia and Israel, based on the principles of friendship and mutual respect, will continue to develop for the benefit of our people and in order to strengthen peace and security in the Middle East.”

Why did Putin Swallow his Ego and apologize?

Vladimir Putin is a strongman. He is not known to allow Russia to be seen on the defensive, or as a country looking to engage in damage control. Putin is said to be a stern man who cannot be bullied into bending the knee, even when Russia is at fault.

That’s where the problem lies. Vladimir Putin’s rightful apology to Israel could not have come at a better time. For the West, Vladimir Putin is the evil incarnate. He has been portrayed as a dictator who has a large ego that he will not compromise on, even if Russia’s global standing takes a beating.

With his timely apology to Israel, Vladimir Putin has shattered such a portrayal of him in the Western world.

Secondly, Israel is a very important partner for Russia. Sergei Lavrov was wrong to make the insensitive remark of Hitler having Jewish blood. By recognizing that Russia was at fault on this one, and personally apologizing to Naftali Bennett, the Russian President has shown how Tel Aviv is among the most important partners of Moscow.

Israel has maintained a neutral stance since the war in Ukraine broke out. It has refused to join the Western bandwagon of nations that have made it their mission to demonize Russia without any historical context of why Ukraine finds itself in the precarious situation it is in.

Had Russia not apologized, Israel would have seriously considered joining the West in its anti-Russia campaign. The Holocaust is an issue on which Israel does not concede anybody. So, Russia would have lost a powerful partner in the Middle East only because Sergei Lavrov made a mindless and ill-thought remark.

For Vladimir Putin, Israel is too important a country to lose. So, while showing that he cares for the sentiments of Jews, Putin apologized to Naftali Bennett. Now, things are back to normal between Moscow and Tel Aviv. In the end, Putin has shown that he will go out of his way to keep Russia’s friends happy.