For a long time the US has used cyber warfare to achieve its nefarious foreign policy ambitions. But today, it has been hoisted with its own petard 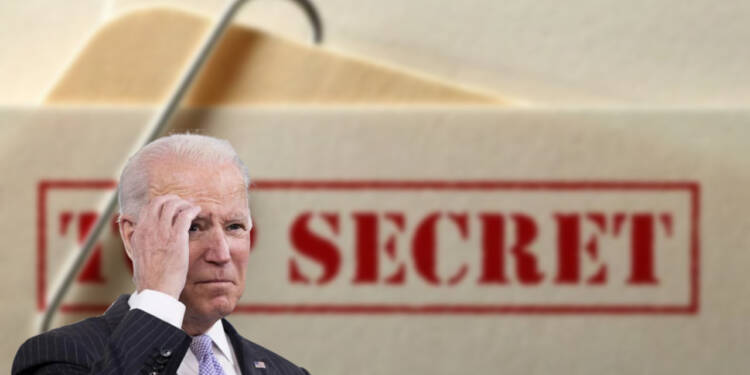 According to reports, a US government committee on Thursday urged the Federal Communications Commission (FCC) to deny an application to connect Cuba to the United States through a new undersea cable landing station to handle internet, voice and data traffic.

The Cuban government, a few years ago, officially approved the use of Wi-Fi in houses, including the importation of related hardware like routers. Additionally, in private Cuban firms too, which are equally crucial.

For the island’s cyber-handcuffed businesspeople, this new Wi-Fi’s legal standing could have been advantageous. That would have resulted in a victory for U.S. policy toward Cuba, which advocates for cuentapropismo, a term for a non-state worker used in Cuba, as a way to help Cubans become more economically and socially independent of their authoritarian state.

Read More: The dalliance of US- Belize to end with Venezuela coming in the picture

But the dismal, absurd reality is that, while Cuba is giving its citizens a competitive advantage online, the Biden Administration is doing everything in its power to stifle it.

Cuba has created public Wi-Fi hotspots and hooked up more homes to the internet, but most Cubans cannot get access on cell phones and only a tiny share of homes has broadband access.

Not to mention, Havana has been slow in developing network infrastructure because of high costs, attributed majorly to the U.S. trade embargo.

An important component of American efforts to normalise relations with Cuba would have been improved internet connectivity. However, by publicly politicising the problem of internet access, the Biden administration will only make matters worse for the poor Cubans, who have already endured years of unjustified US sanctions.

In reality, it’s difficult to determine who is obstructing Cuba’s developing private sector more severely these days. Is it the Havana communist officials who raise an eyebrow at ambitious hoteliers and accountants whenever their success starts to seem overly capitalist? Or, is it the grumpy cold fighters in Washington who chastise the island’s hardworking beachwear makers and short-term room renters, instead of the Cuban government when they claim to be pounding the Cuban regime?

What, therefore, is the reason for this abrupt change of heart and rejection of the submarine cable connection to Cuba? Well, the recent incident actually shows how terrified America is.

You see, Cuba is a tiny island nation that has long resisted and contested the mighty American empire. Since Fidel Castro came to power in 1959, relations between the United States and Cuba have been shaken by a nuclear crisis, a protracted economic embargo, and political confrontations.

Since the Kennedy administration, the US has placed devastating economic sanctions on Cuba and provided safe haven to terrorists who commit bombings and assassinations on the island. However, all attempts to overthrow Cuba’s government and impose a US-friendly replacement have failed to produce any notable outcomes.

This continued harassment and intimidation by America has made Cubans look for alternative allies in China and Russia. Washington is concerned that Cuba could use this recent cable connection as a means of espionage, and endanger US interests.

We are already aware of the U.S. government’s recent scrutiny of underwater cable connections, particularly those involving China. A new threat from Cuba would only intensify American woes.

It is amusing that a small Caribbean country like Cuba puts the American government on pins and needles. Americans might not have needed to worry about a country that is both militarily and economically less significant and Cubans could have enjoyed access to a comprehensive internet infrastructure if it weren’t for decades of America’s disastrous foreign policy vis-à-vis Cuba.