The government of St. Lucia introduced a bill known as the Constitution Amendment Bill, its purpose is to annihilate any sign of British imperialism from the country’s constitution 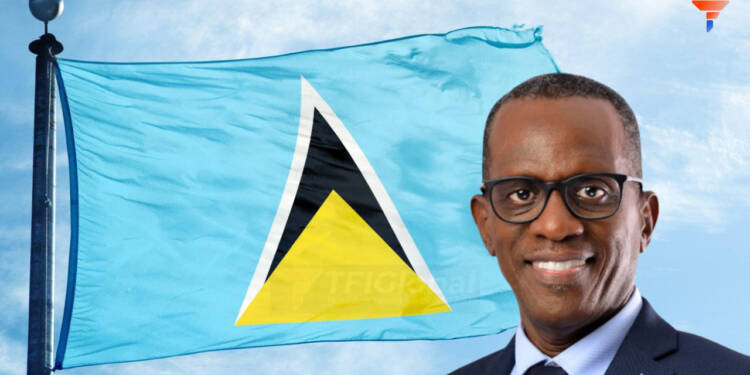 In St. Lucia, the Constitution Amendment Bill will be tabled for deliberation next month. The bill’s objective is to consolidate the political autonomy of St. Lucia. This is a big step in the direction of deserting its accountability to the United Kingdom-based Privy Council which is the highest court of appeal for Commonwealth nations, UK’s overseas territories etc.

According to the rules and regulations, St. Lucia will have to make several amendments in its constitution in order to join the CCJ’s appellate jurisdiction.

Prime minister of St. Lucia Philip J. Pierre has realised that in order to have complete independence and legacy of the dark colonial era must be eradicated. However, on the one hand St. Lucia is trying to unchain itself from the trauma of imperialism and on the other, it is embracing it.

As recently St. Lucia, which has one of the highest crime rates in the Caribbean, sought the help of France in curbing the menace.

In fact, on 14th December, Pierre wrote on social media that he and other government officials went to Martinique, which is an overseas territory of France, to meet with its Prefect Jean-Christopher Bouvier and other officials of the French government. Pierre noted that they discussed the issue of crime in St. Lucia and ways to combat it. 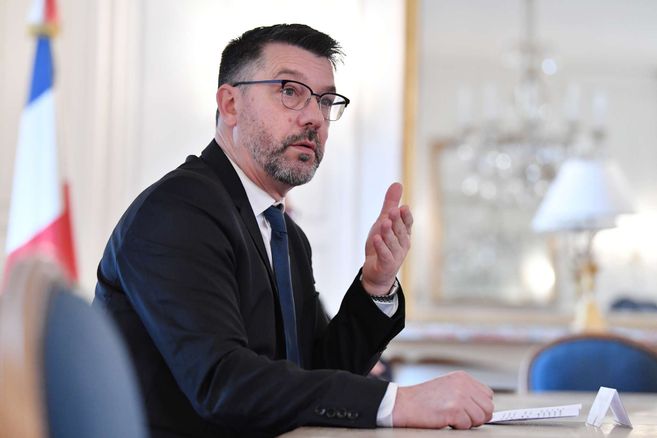 Apparently, Pierre’s government is blind to the fact that it made a blunder by asking French President Emmanuel Macron for assistance. Since France is notorious for unlawful interference and destabilisation of sovereign nations.

Case in point being Sahel, the West African region is troubled by terrorists and insurgents. This led France to initiate a military operation in 2013 called Operation Barkhane to get rid of the Islamists and other destructive forces. But instead of establishing peace as promised by it, the French government financed and backed religious extremists and rebels in further sabotaging the Sahel region. The real purpose of France’s involvement in Sahel was to gain control of its rich mineral wealth.

Therefore, the decision of St. Lucia’s government to amend its constitution, in order to escape from British dominance, gets undermined by its prime minister’s decision to invite France into his territories for resolving the problem of crime. As TFI Global also explained that the colonial mindset of France is still very much alive, any endeavour by St. Lucia to break free from the gruesomeness of colonialism is defeated.