From 1791-1804, Haitian people resisted French occupation. After the independence, they changed the colonial name of Haiti from St. Domingue, which was assigned by the French, to their Taino name of Haiti or Ayiti 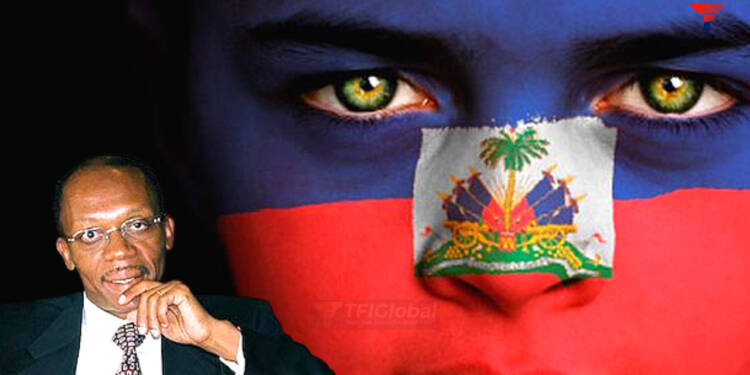 Haiti, officially the Republic of Haiti, is a nation situated in the island of Hispaniola in the Greater Antilles archipelago of the Caribbean Sea, east of Cuba and Jamaica. It shares islands with the Dominican Republic. It is the third largest country in the Caribbean region, and has a population of 11.4 million. The capital is Port-au-Prince.

Columbus arrived on the island of Hispaniola in 1492, he discovered an empire being ruled by a Taino Indian chief. Following the arrival of the French in the 17th century, the indigenous people of Haiti died in huge numbers owing to various European diseases brought by them. This resulted in the export of African slaves from West Africa to Republic of Haiti, they used to procure raw materials for international trade.

From 1791-1804, Haitian people resisted French occupation. After the independence, they changed the colonial name of Haiti from St. Domingue, which was assigned by the French, to their Taino name of Haiti or Ayiti.

Republic of Haiti implemented the universal right to vote in 1950, however, majority of the elections are troubled by vote tampering or rigging. Similarly, the constitution was given a go-ahead by the people  in 1987 but it came into force in 1995 in the wake of Jean-Bertrand Aristide’s reign.

The president’s term is five-year and he can stand to a second term for re-election. The prime minister is the head of the government, appointed by the president from among the members of parliament of the majority party. The parliament is bicameral, comprising of a Senate and a Chamber of Deputies, senators have a six-year term and deputies four. 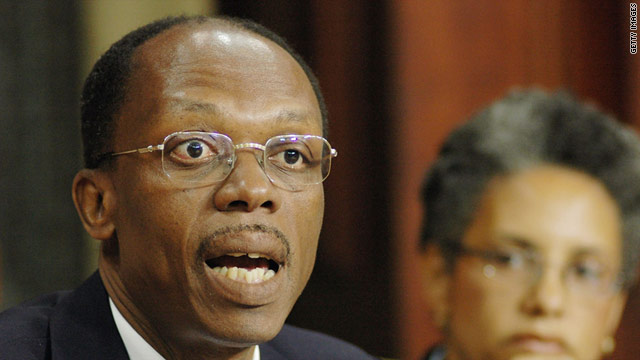 The judicial system is four-tier, the Court of Cassation (the highest court), courts of appeal, civil courts and magistrate’s courts. Judges in the highest court are appointed by the president for a ten-year term. Haiti’s judiciary is troubled by political interference despite the constitution specifying an independent judiciary.

Republic of Haiti as a nation is divided administratively into 10 departments (provinces) which include Nord-Quest, Artibonite, Nippes, Sud-Est etc.

According to a Factbook of CIA, 54.7% of Haiti’s population are Catholics while 28.5% of the people are Protestants.

The two main languages are French and Haitian Creole. French is the administrative language, is the medium of instruction in schools and is spoken by 42% of Haitians. French is also spoken in ceremonies including marriage, church gatherings and graduation. In fact, Haiti is the only country after Canada which has designated the French as its official language.

Republic of Haiti is regarded as the poorest nation in the Western Hemisphere, majority of the people live in poverty and are unemployed. Haiti’s resources have vanished due to economic exploitation during the colonial era and corruption as well as mismanagement of the government.

The agriculture sector dominates the economy, but the productivity has not been keeping up with the domestic demand. This compels the government to depend on nations like the Dominican Republic or the US for food imports. 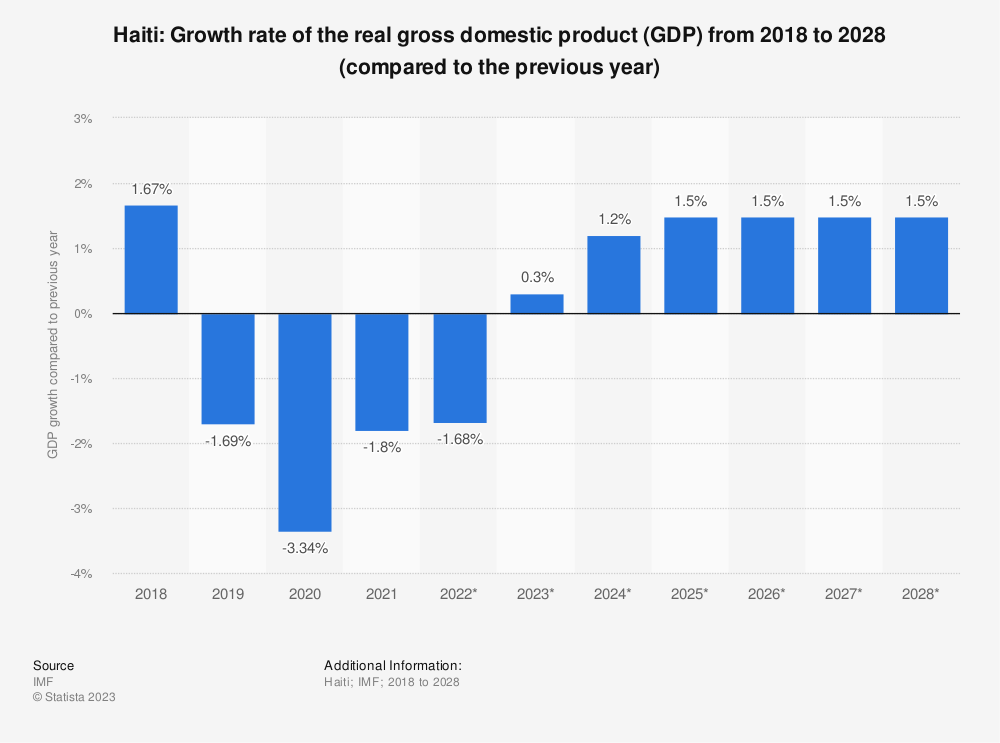 There are some deposits of gold and copper in the northern part of Republic of Haiti. There are deposit of bauxite on the southern peninsula but in 1983 the government outlawed mining. The nation is heavily reliant on imports for its energy needs.

The economy of Republic of Haiti is largely controlled by the government, it ranks 145th out of 177 nations in The Freedom Index of Heritage Foundation. The per capital GDP is estimated at $1,800 and the GDP is $19.97 billion as of 2017. The official currency is gourde. In the wake of 2010 earthquake and cholera spread, trade witnessed an unprecedented decline.

Republic of Haiti has had enough experiences of extreme poverty, corrupt administration, miserable healthcare system but enough is enough. The time is ripe that it takes a decision for its future. A decision that changes it forever and gives it a future full of proud belongings. A future in which the current woeful practices don’t continue to haunt it. A future that its successor would feel proud to discuss in their lifetimes.