Women in China don’t want to get married at all, the reason – the strict one-child policy 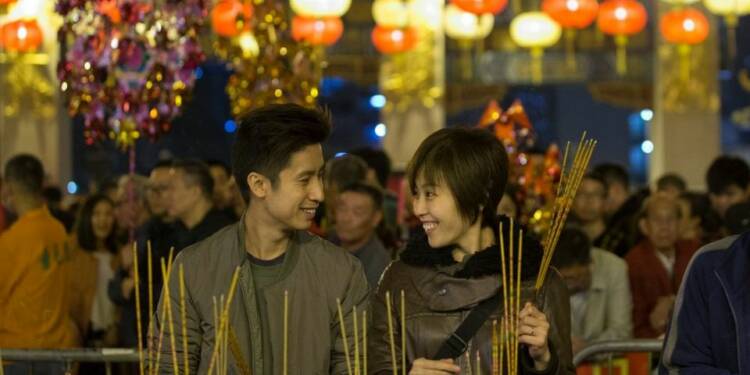 Socially engineering an entire country and its population had been a bold move by the CCP in the late ’70s but its ramifications have become too big of a burden for the communist state in the 21st year of the 21st century. An amusing report released by China’s National Bureau of Statistics states that in just six years, the number of Chinese people getting married for the first time has fallen by a crushing 41 per cent, from 23.8 million in 2013 to 13.9 million in 2019.

The Chinese millennials are unwilling to get married and it is the ‘fairer sex’ which is leading the charge in this crusade. While China might have made giant leaps on the economic front in the last few decades, the truth remains that inherently, China is still a highly patriarch and conservative society.

The women are only seen as commodities who have to adhere to the codified set of ideas set by the patriarchs of the politburo viz. ‘getting married, rearing child, looking after the boy’s family, feeding the family’ – these are some of the basic tenets that CCP has laid down for the women in China.

Furthermore, the rise of the feminist movement which aims to bridge the gender inequality gap has also led to more and more Chinese women giving up on marriages. The fact that in some extreme cases on social media, Chinese wives were insulted by being called a “married donkey” (a derogatory term used to describe submissive women who conform to patriarchal rules within marriage) did not play well with the empowered and more sentient Chinese women.

According to Chinese officials and sociologists, the decline in the marriage rate is also due to decades of policies designed to limit China’s population growth, which means there are fewer young people in China available to be married.

China’s one-child policy has created a severe gender imbalance in the country. Currently, China has a surplus of more than 30 million men, who most certainly would have a hard time finding brides in the coming years.

As revolutionary as the idea of breaking shackles of patriarchy by shunning marriages may sound to the courageous women of China, the decline in the marriage rate will ultimately affect the birth rate, which in turn affects the economic and social development cycle. The Chinese populace is already busting its gut at the prospect of an overaged working population, it cannot fathom to have another anomaly metamorphose into a burgeoning problem.

Read more: China is trafficking women to address their skewered gender ratio. All thanks to its One-Child Policy

The adverse effects of CCP trying to social engineer an entire population race has led to a plethora of problems. Reported previously by TFI, China is buying “concubines” and “forced brides” from Pakistan. As explained earlier, those 30 million surplus Chinese men who have been deprived of the female touch look towards countries like Pakistan which supply religious minorities’ women in hordes, in exchange for a few nickels.

If the current trend continues and the marriage rates plummet — China and the wheel of its economic prosperity would come out in no time. CCP abolished the one-child policy in 2016 but so far the results have been rather demoralizing. Thus it needs to be seen, what other scheme does the CCP has up its sleeve to arrest the slide.

Whatever the CCP does, we sincerely hope the Politburo of the communist state does not commission another ‘Re-education camp’ masquerading as ‘Concentration camp’ to breed the Han Chinese populace.