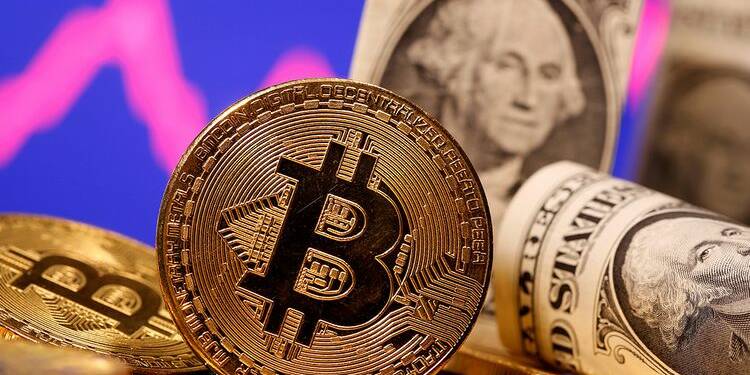 The cryptocurrency world has been traversing stormy waters and the waves have become even higher since the CCP of China has tightened its crackdown on Bitcoin mining and its miners. According to reports, China Bitcoin mining difficulty rate has reduced by approximately 28 per cent as a result of a major decline in hash rate following China’s crackdown on cryptocurrency mining. This is the greatest reduction in mining difficulty since it went live in 2009. The State Council, China’s cabinet, announced last month to crack down on mining and trade as part of a series of financial risk-control measures. There is a scarcity of mining data.

Despite this, Chinese bitcoin production accounted for approximately 65 per cent of global production last year, and Sichuan is China’s second-largest bitcoin mining region, according to data from the University of Cambridge, with Sichuan its second-largest producer. The authorities ordered Sichuan local governments to begin combining crypto mining projects and shutting them down. It outlawed new ventures. Other regional mining hotspots, including Xinjiang, Inner Mongolia, and Yunnan in china, have imposed bans on bitcoin mining. While in the short term the steep fall in prices may sound like a problem for the cryptocurrency, it is on the contrary a blessing on two counts.

How and Why China Bitcoin Mining banished

Firstly, it has drastically decreased the hash rate. China had long been the epicentre of bitcoin miners and mining, with past estimates indicating that 65% to 75% of the world’s bitcoin mining happened there, but China government-led crackdown has effectively banished the country’s crypto miners. And as a result, More than 50% of the hash rate – the collective computing power of miners worldwide – has dropped off the network since its market peak in May. Fewer competitors and less difficulty mean that any miner with a machine plugged in is going to see a significant increase in profitability and more predictable revenue. This provides leeway to other miners to make a fortune at the expense of China.

Secondly, the fact that majority of the Bitcoin mining was happening in China, it was in a state to manipulate prices for the whole world but by waging a war on crypto and Bitcoin miners and mining at large, China has done harakiri as it will not be able to be in a position to manipulate the world economy which is becoming more and more based on cryptocurrencies now.

Cryptocurrencies themselves have developed in the aftermath of the failure of the traditional banking and financial system during the global financial crisis in 2008. The cryptocurrencies created an alternate, decentralized system in which transactions could be made without going through a central authority or a centralized ledger.

Also, cryptocurrencies keep records of all transactions publicly available and stored on lots of different computers. In order to verify transactions, cryptographic algorithms are used where Bitcoin miners come into play. They use their computers to carry out complex cryptographic work for adding new transactions to the ledger. In return, they get a small amount of cryptocurrency themselves.

Many countries like El Salvador are also beginning to rely on cryptocurrencies because they feel that this system is more egalitarian and fair. It bypasses the centrality of the US Dollar in global financial transactions. And therefore, the US is no longer able to abuse its dollar hegemony for imposing harsh financial sanctions on rivals.

However, it is difficult to anticipate how long the hash rate gap would remain in the future. According to Barbour, it is entirely feasible that Beijing (China) will just reverse its attitude, and that this will only be a temporary disruption. If not, most mining crypto specialists estimate that it will take anything from six to fifteen months to relocate all of the idle and displaced mining hardware. “It’s going to take a long time for the surplus to find a home,” said Barbour.

Greed and Fear, Wood’s weekly research note, assumes that Gensler wants to come up with a definitive regulatory roadmap. “That would ultimately be very positive since bitcoin or other crypto assets can only really fulfil their network potential, in terms of mass adoption, if they become part of the system,” Wood said.