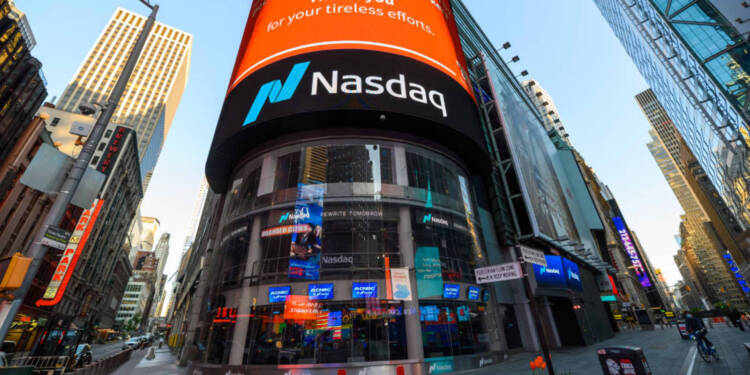 It was earlier speculated by many commentators that China, under the leadership of Xi Jinping, is slipping further into the China of the Mao Zedong era, but the latest steps are making the markets of China less and less traversable, give credence to these speculations. The China Securities Regulatory Commission is leading efforts to revise rules on overseas listings that have been in effect since 1994. According to persons familiar with the topic, Beijing regulators are contemplating regulatory changes that would allow them to prevent a Chinese companies from listing overseas even if the unit selling shares is established outside China.

As per the Bloomberg report and the people, who asked not to be identified because they were discussing a private matter, the China Securities Regulatory Commission is leading efforts to revise rules on overseas listings that have been in effect since 1994 and make no reference to companies registered in places like the Cayman Islands. According to the persons, once amended, the laws will compel enterprises formed under the so-called Variable Interest Entity model to seek clearance before going public in Hong Kong or the United States. The fact that the Chinese Communist Party, via its organs, is making sure that no domestic companies can list themselves in NASDAQ, Maoist Jinping prepares a blueprint to stop Chinese companies from listing overseas.

The proposed adjustment is the first indication of how Beijing intends to carry out a crackdown on overseas listings, which was announced by the country’s State Council on Tuesday. Closer oversight would close a gap that has been exploited for two decades by technology behemoths ranging from Alibaba Group Holding Ltd. to Tencent Holdings Ltd. in order to attract foreign capital and list offshore, potentially stymieing the ambitions of firms such as ByteDance Ltd. contemplating going public outside the mainland.

The exercise of every company from China listing itself to the New York IPO has become scarier. Since last year, the Chinese Communist Party (CCP), under the direction of Xi Jinping, has been reigning in other companies who have listed their IPOs earlier – Alibaba.com being the prominent exhibit. Since then, this mode of operations of the CCP has been continuing. China’s cyberspace regulator deepened turmoil in the country’s tech. sector on Monday, by announcing national security-related reviews of two more companies (that were recently listed in the U.S.), a day after unveiling curbs on ride-hailer Didi Global in the wake of its $4.3 billion New York IPO.

Chinese companies have been restricted by Chinese law to share these numbers with the US. Now, however, China is paranoid that the companies won’t follow the law. And under its paranoia, CCP is going on a cultural revolution-esque purge on its domestic tech companies and conglomerates to rein them in.

The scare among the companies is so much that, instead of going through these regulatory procedures and listing their IPOs in NASDAQ, Chinese companies are calling off these processes. LinkDoc Technology, a Chinese medical data company, has cancelled its initial public offering in the United States at the last minute, according to two people familiar with the matter, becoming the first casualty of Beijing’s crackdown on offshore listings. The startup aimed to raise up to $210 million on the tech-heavy Nasdaq platform, and the offering concluded on Wednesday due to apparently strong demand.

The State Council announced on Tuesday that criteria for overseas listings will be amended, and Chinese publicly traded companies will be held liable for data security. China would also increase regulatory control of enterprises dealing in overseas markets, according to the announcement. According to people familiar with the amended guidelines, VIEs (Variable Interest Entities) that have already gone public, such as Alibaba, may require approval for additional share sales in the offshore market. With these steps, Xi Jinping has pushed China back into the era of extreme market regulations and the socialist dystopia of the Mao era.