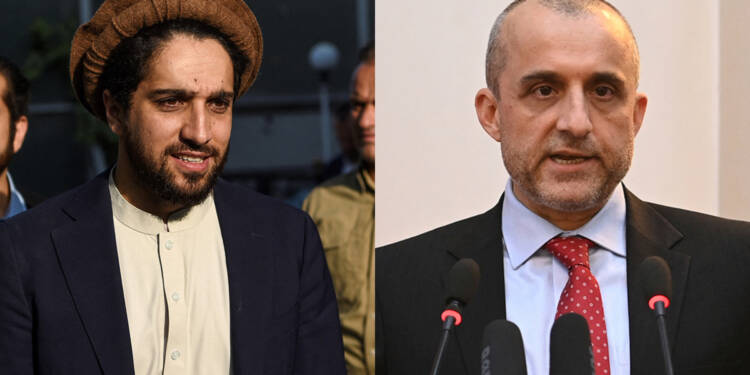 Why is Panjshir important?

While the global media is reporting that the Taliban controls all of Afghanistan, the reports aren’t true. The Taliban still doesn’t control the Panjshir Valley which has become the hub of resistance against it. The region is extremely important because it has always remained unconquered. The Soviets couldn’t capture the Panjshir Valley despite multiple attempts. In the 1990s, the Taliban had failed to capture the region as the Northern Alliance, led by Ahmad Shah Massoud and supported by India, Russia, Iran and Tajikistan, had managed to put up tough resistance against the extremist group.

In 1990s, with support from Russia, Iran, Tajikistan and India, Panjshir Valley under Ahmad Shah Massoud (Northern Alliance) held out even after Taliban had captured 90 per cent of Afghanistan. For how long will they hold out now without outside help???

Today, Amrullah Saleh, the caretaker President of Afghanistan and Ahmad Massoud, a son of Ahmad Shah Massoud, are leading a group of anti-Taliban forces from Panjshir.

Why is the Panjshir Valley difficult to conquer?

The difficult and treacherous terrain that defines the Panjshir Valley makes it difficult for any force, including the Taliban, to mount any effective offensive to grab the region. With only one major road passing through the Valley, an invader is always susceptible to deadly assaults by the defender.

The Panjshir Valley is actually riddled with many dead ends. The main arterial road running throughout the Valley has smaller roads that branch out in other directions, but they either end abruptly or lead to “killing grounds”.

Why is the Taliban desperate?

Thousands of trained fighters, many of them Tajiks loyal to Ahmed Massoud and Amrullah Saleh who functions as the caretaker President of Afghanistan, are presently defending the Panjshir Valley. Moreover, thousands of fighters belonging to the Afghan National Defense and Security Forces (ANDSF) have fallen back from various posts and have joined the Resistance from Panjshir.

Therefore, the Resistance in Panjshir could easily spill over into the rest of Afghanistan and pose a tough challenge to Taliban’s de facto control over the war-torn nation.

The Taliban wants legitimacy and acknowledgment and for this purpose, it has been trying to talk to the Northern Alliance, more commonly described as the resistance forces, into a surrender.

An undeclared ceasefire between Taliban and the resistance forces was ultimately breached by an impatient Taliban, as the negotiations between the two sides seem to have failed for all practical purposes.

Resistance force spokesperson Ali Maisam Nazary claimed that the Taliban broke a “gentleman agreement” on Monday and tried to attack the Panjshir Valley. The resistance forces have however managed to inflict heavy losses on the Taliban and are claiming to have pushed the extremist group back into the Parwan Province.

The Northern Alliance tweeted, “So far from battle of Khavak last night, Taliban has 350 casualties, more than 40 captured & prisoned. NRF got many new American vehicles, weapons & ammunitions as a trophy. Commanded Defense of Khavak,Commander Munib Amiri.”

It is the Taliban, which was desperate to wrest control of the Panjshir Valley and therefore, the Taliban fighters must have attacked the resistance in all likelihood only in order to return with a bloody nose.

Taliban may have captured the rest of Afghanistan, but when it comes to Panjshir, the Lions of Panjshir are hunting Taliban’s hyenas left, right and centre.