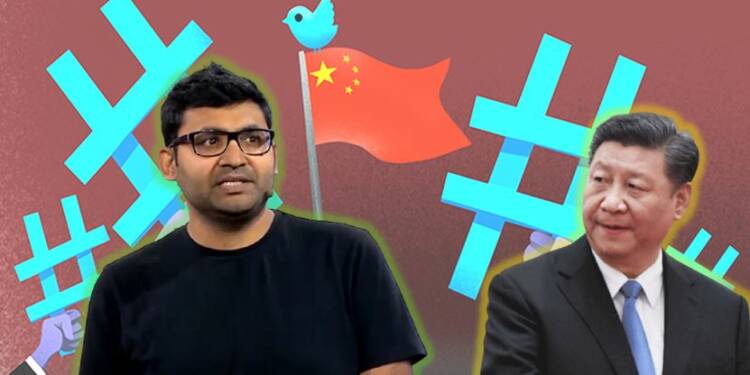 While these platforms have always shied away from expurgating the CCP’s (Chinese Communist Party) brazen propaganda, the overwhelming pressure from the human-rights watchers is now forcing them to yield. In an impressive move earlier this month, Twitter removed two big datasets mounted by the Chinese government to magnify its disinformation campaign.

Dataset 1 included “Xinjiang Online” or the CNHU network, which consisted of 2046 accounts and 31,269 tweets.

Dataset 2 included “Changyu culture” or the CNCC network, which consisted of 112 accounts and 35,924 tweets.

The detailed analysis by ASPI revealed that the CCP’s regional governments, along with state-backed media and influencers, used their overwhelming presence on Twitter to drive their misinformation campaign. The ASPI in its report has also mentioned the strategies devised by these state-backed networks to reach as many audiences as possible across the world.

Interestingly, this anti-CCP crackdown emerged a mere days after Twitter’s new CEO Parag Agrawal was made the company’s new CEO. This also indicates that Twitter could pursue a tougher stance on state-backed propaganda under the new leadership.

A lot yet to be done:

While the move taken to delete thousands of China-linked propaganda accounts was certainly a welcome step, a lot is yet to be done. Chinese propagandists, disguising themselves as journalists and diplomats, continue to enjoy their overwhelming presence on Twitter. Banking on Twitter’s ignorant attitude, Chinese abusive state media has grown even bolder over the past few years.

Also read: With the new IT laws firmly in place, India has turned Twitter into a punching bag for 1.4 billion people

Earlier this year, the Chinese government officials had posted a fake picture of an Australian soldier holding a knife to the throat of a child. The Australian Prime Minister Scott Morrison had then called this image “disgusting”, but Twitter squarely refused to take down the tweet.

Twitter’s decision to not expurgate this highly objectionable photo highlighted significant challenges that the social media giants face today. The Chinese government is an indispensable source of revenue for these giants. So, acting against China is hardly an easy job for Twitter, Facebook and Google. But Twitter’s removal of thousands of China-linked accounts shows the trend is changing. With a waning economy and burgeoning political instability, China has lost its charm and sheen in the eyes of these social media giants.