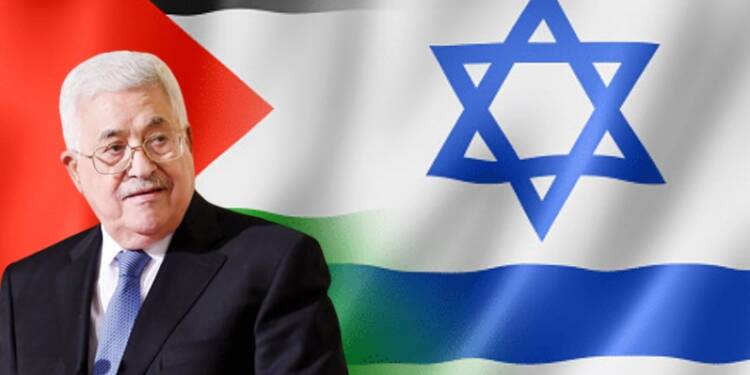 When it comes to perpetual wars and volatility, you can think of just one part of the world- Palestine. Israel and Palestine have been at war for a very long period now. The region simply doesn’t deserve to witness more bloodshed. But for Palestinians, the threat of an internal conflict, chaos and civil war is looming large now.

Mahmoud Abbas has been the President of the Palestinian Authority since 2005. Now to stay and manage an organisation as volatile as the PA is no mean task. If Abbas managed to do it, he has to be a great politician. Abbas has managed to survive only due to his great political mind.

Abbas himself had managed to isolate Hamas by taking a pro-Israel stance to maintain peace. Now, who would have thought that Fatah and Jerusalem could find something in common? This is what made Abbas a shrewd political leader and this is exactly how he managed to outplay Hamas.

When Abbas joined hands with Israel to defeat Hamas

By the end of the 11-day Gaza war last year, Hamas had managed to form a new political narrative. Hamas portrayed itself as the protector of Palestinians and showed Abbas as a spineless man whose government was submissive before Israel at best and complicit at worst.

Read more: Power, support and hammering of Fatah: What Hamas won even after losing to Israel

At one point, an extremist Hamas seemed set to overtake a moderate Fatah. Any attempt by Hamas to oust Fatah from West Bank would have witnessed bloodshed and violence. However, Abbas was able to manage the situation peacefully.

He took a pro-Israel stance and cooperated with Jerusalem to choke funding to Hamas, cracked the whip on his critics and even struck a deal with the US. Israel and the US too found it strategically beneficial to support a moderate Fatah and sideline an extremist Hamas. Palestine in general and West Bank, in particular, were thus saved from rampant violence.

Abbas’ retirement and the lingering threat of a civil war

Abbas is however 86 years old now. And he has also been in power for 17 long years. He is suffering from ill health and is preparing his successors to take over. However, as and when he hangs his boots, PA will face a huge vacuum that could lead to pitched battles between different factions that could easily escalate into a civil war.

Abbas is himself pushing two of his close confidantes as his likely successors- Majid Faraj, head of the Palestinian General Intelligence Service, and Hussein Al-Sheikh, the PA’s civil affairs minister.

But the problem is that while they have the backing of the PA President, Faraj and Sheikh do not enjoy much ground level popularity. Mohammed Dahlan, an Abbas rival, on the other hand has a lot of popularity.

Dahlan is particularly popular in the refugee camps in West Bank and Lebanon, where he pumps money to gain influence, which is later used in arms purchases by the beneficiaries. This has ramped up his popularity in West Bank.

Dahlan has set up several power bases including in Jenin, in the Balata refugee camp, the Qalandia refugee camp near Jerusalem, and the Al Am’ari camp near Ramallah. The sharp divisions in West Bank politics and power politics could easily lead to an era of riots and civil wars. PA does hold elections but when muscle power is involved, polls don’t really matter.

Abbas had managed to keep West Bank together all this while. Now, he is nearing retirement and therefore we are once again looking at the prospect of rampant violence and a deadly civil war in PA-governed West Bank.