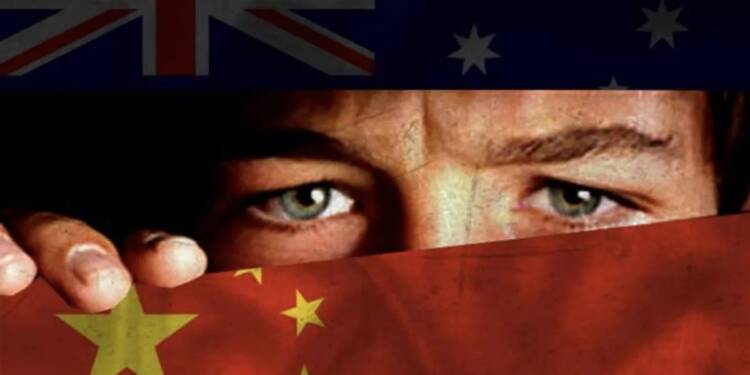 Australian Prime Minister Scott Morrison is unequivocal about one point: all Chinese students pose a threat to Australia’s national security.

In fact, Canberra may have discovered a way to prevent all Chinese student spies from entering the country. Let’s find out how.

Australia blocks Chinese students who had flown to Sydney

China has protested Australia’s decision to turn back Chinese students who had flown to Sydney for failing to disclose that they had received compulsory military training at Chinese universities.

Chinese Foreign Ministry spokesman Wang Wenbin told a news briefing on Tuesday that several Chinese students got their visas revoked and were repatriated back to their home country.

Wang complained, “The Australian behaviour goes against the nature of people-to-people interaction and win-win cooperation.”

An Australian Border Force spokesperson made it clear that the government body wouldn’t comment on individual cases. However,  it “can and does cancel visas at the border if a traveller has provided false information”.

The spokesperson added, “We are committed to facilitating the entry of legitimate visa holders into Australia, but will not hesitate to use the powers we have to protect Australia’s national interests when required.”

How does it harm all Chinese students?

Now, the latest move by Australia is harmful to almost all Chinese students.

Wenbin said that Australian border officials interpreted mandatory military training rendered by Chinese universities as equivalent to actual military training. So, the repatriated students may not have been affiliated with the PLA, yet they found themselves in trouble.

For many Chinese students, it becomes a permanent threat of sorts. There is a mandatory military course that Chinese students have to go through at the university level. The military training stint is short and normally ranges from 7 to 24 days. The CCP perceives it as a means of enforcing loyalty from the Chinese youth.

However, China doesn’t classify this training course as conventional military training though it could be a part of Beijing’s civil-military fusion policy.

The latest move by Australian border personnel now establishes a strong precedent. It creates an example for students who try to go to Australia in future.

Chinese students are effectively left with two options⸺ mention your compulsory military training at the university level in visa applications. In this case, the application could get rejected at the scrutiny stage.

The other option that they have is to conceal this vital information. In that case, Australia will reject them upon their arrival.

What this effectively means is that Canberra has imposed a blanket ban on Australian students.

In either case, it is China and Chinese students that stand to lose. For the past several years, China has been trying to push its propaganda in Australian universities. Worse still, China’s military-affiliated students try to steal sensitive Australian military and tech secrets.

However, Scott Morrison has emerged as one major China hawk. He is on a mission to end the era of Chinese sabotage and propaganda campaigns in Australia. And it seems that as a part of his fight, he has made a grand announcement⸺ Chinese students are a threat to Australia’s national security.