For the first time in 9 months, the Caribbean region is taking Russia’s side 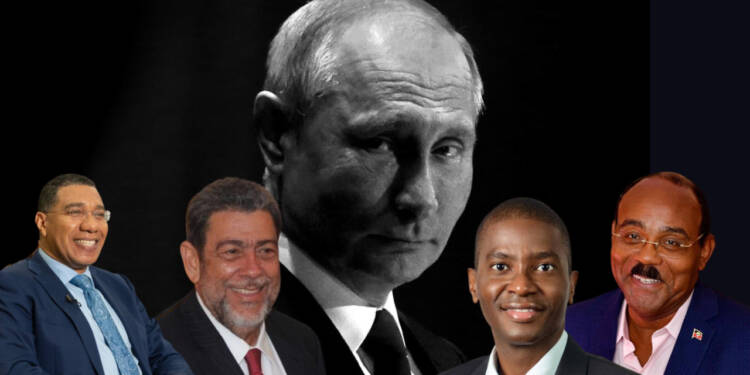 With the growing importance of the Caribbean region in today’s geopolitics and Russia’s increasing interest in the region, there are signs that the historic dominance of Europe & US in the Caribbean is getting challenged.

Recently, the CARICOM group of 15 Caribbean countries abstained from voting in the UN General Assembly resolution of setting up a mechanism for Russian reparations to Ukraine for war damages.

The resolution passed with 94 votes, with 14 votes against and 73 abstentions. The resolution said that Russia “must bear the legal consequences” of its invasion and called for setting up an international registry on the damages caused by Russia’s invasion of Ukraine and for creating a mechanism for reparation. 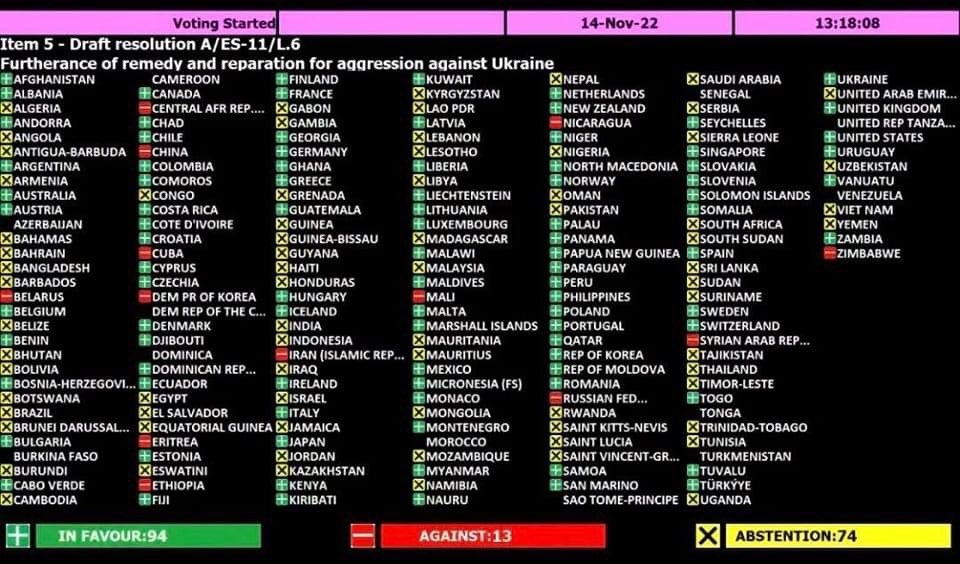 The support for the resolution was significantly lower than the 143 votes that the Assembly resolution condemning Russia’s annexation of Ukrainian territories received in October. 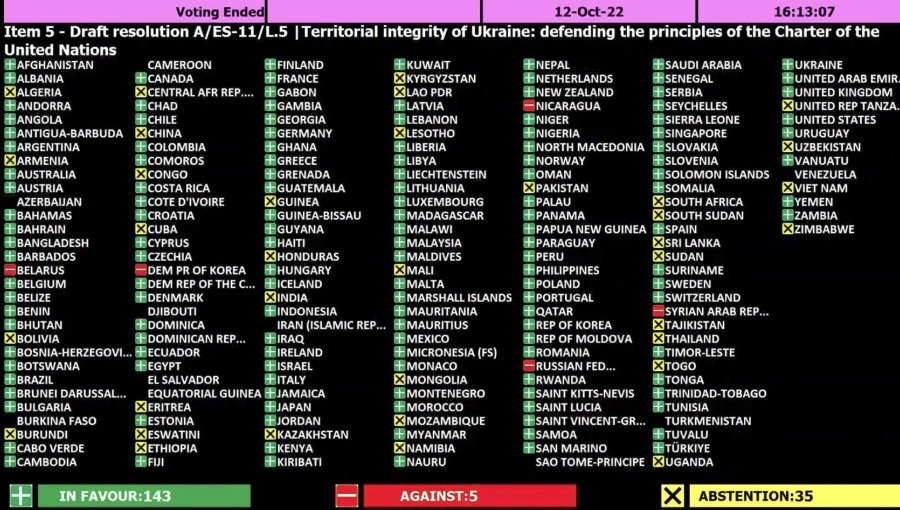 Caribbean nations show mirror to the West at COP27

At the COP27 UN Climate talks Mia Mottley, Prime Minister of Barbados, launched a blistering attack against the rich countries and criticised the industrialised nations for failing the developing world on the climate crisis.

She said the prosperity – and high carbon emissions – of the rich world had been achieved at the expense of the poor in times past, and now the poor were being forced to pay again, as victims of climate breakdown that they did not cause.

She also warned of a billion climate refugees around the world by the middle of the century if governments failed to tackle the climate crisis.

It seems the small island nations have come together to call out the West and strongly emphasized the fact that the rich nations were responsible for climate change and global warming of today whereas it’s the poorer nations that have to pay the cost.

Read More: 4 Caribbean nations have made the West go bonkers

“It is about time that these companies are made to pay a global COP carbon tax on these profits as a source of funding for loss and damage,” Browne told world leaders.

“While they are profiting, the planet is burning,” said Browne, who was speaking on behalf of the 39-nation Alliance of Small Island States, many of whose very existence is threatened by rising sea levels and increasingly intense tropical storms.

Thus it is seen that the smaller nations in the Caribbean have finally understood that being reduced to vassal states of the US in the name of economic assistance doesn’t help its cause. Many Caribbean nations are waking up to this reality and are also looking for alternatives and forging new ties to reduce their dependence on the US.

After the West imposed severe sanctions against Russia which have now badly backfired on the West with Europe going through its worst energy crisis and US seeing its highest inflation in decades, Caribbean nations which were earlier over-dependent on the West for their economic survival have realized that the West in no way can assist them in realizing their full economic potential.

Not Russia, the French people view USA as their biggest enemy