4 Caribbean nations have made the West go bonkers

Looks like COP27 has pulled the rug from under the Western nations’ feet. The West has realized that the world has started seeing behind its cloak of farce initiatives

by Surabhi Somvanshi
in The Caribbean
Reading Time: 3 mins read
0 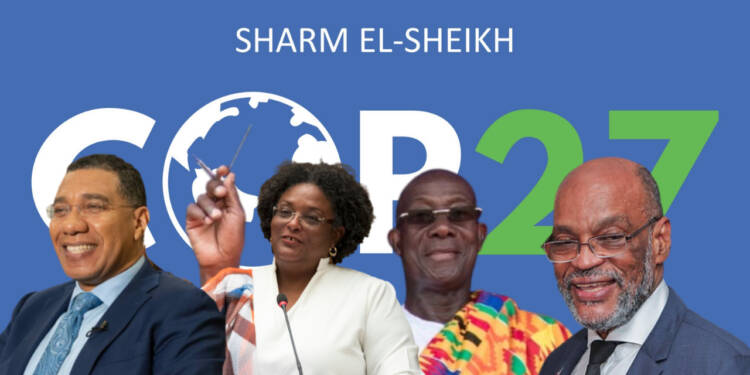 The west is again using de-risking as a weapon to punish the Caribbean nations for their audacity to call the west out on its hypocrisy and inefficiency. De-risking is where foreign banks perceive that the risks of doing business in a region outweigh the rewards, and as a result, they leave the region. This results in the depletion of their economy.  It has been a decade-long problem in the Caribbean and it is only getting worse as more and more banks are leaving the region.

The main reason behind this is the blacklisting of these small island developing states by the Financial Action Task Force (FATF), the Organisation for Economic Co-operation and Development (OECD) and more recently the EU Commission. The continued inclusion of countries such as Jamaica, Trinidad and Tobago, Barbados, and Haiti in such lists has only deteriorated these countries’ reputations globally.

“De-risking” or “De-banking” of global banks from the Caribbean has been a point of friction between regional governments and the advanced economies in North America and Europe for decades now. 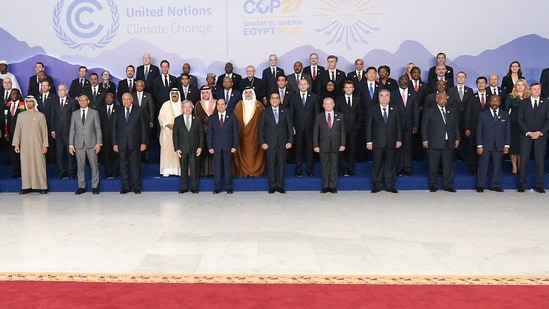 Mia Mottley, the Prime Minister of Barbados, has highlighted the issue this year, telling the US Congress that de-risking is the “most nonsensical thing” the region has “seen in public policy” and that it will lead to the very money laundering and financing of terrorism that the US and Caribbean governments want to avoid.

Well, Western organisations, every now and then, have kept changing the criteria and definitions of money laundering. This has been the reason for the inclusion of these four nations on the blacklists. However, the recent development in COP27 and other dynamic political stances of the Caribbean nations will make sure that they stay on the list for much longer.

Let’s take a brief look at such instances.

Mia Mottley confronted all the Western nations for not doing enough in their capacity to help the Caribbean islands in dealing with climate change. She also criticised the duality of the West in supporting Ukraine’s war while completely ignoring the poorer nations.

Then, Antigua and Barbuda’s Prime Minister, Gaston Browne, has also accused the United States of “subterfuge” in its approach to climate compensation for vulnerable countries.

Trinidad and Tobago, though, has tried to be subtle about its approach in calling the US irresponsible in the conference; it has already started defying other US diktats. US’ recent travel advisory against Port of Spain tourism has not sat well with the government.

And, then Haitians’ protests against US-meddling in their internal affairs are not hidden from anyone. Jamaica with its “Tell US” initiative is also coming hard on US’ unrestricted gun smuggling into their borders.

So, the US, along with other European nations, is now leaving no stone unturned to destroy the economy of these nations. For that, putting them on the black-list of FATF and other organisations is the most convenient move. The standard explanation is that these countries failed to make commitments to transparency and information exchange.

How funny it is! While real money launderers sit comfortably in London, New York, Luxembourg, and Switzerland, these western organisations are moving the goalposts for vulnerable nations.

Such tactics of the west are encouraging de-risking and discouraging foreign direct investments. Regional financial centres, the conduits for investment and aid, are facing challenges in attracting investors. It has made it more difficult for the diaspora to support their families with remittances; it has affected tourism – the lifeblood of many island economies.

With Caribbean nations standing in solidarity for their own interests, it has become challenging for global superpowers to exploit their resources and nations for their own gains. So now, they have turned red-faced and are trying everything to take these poorer nations down.