The Prime Minister of  St. Lucia, Philip J. Pierre, decided to address the subject of crime in the country 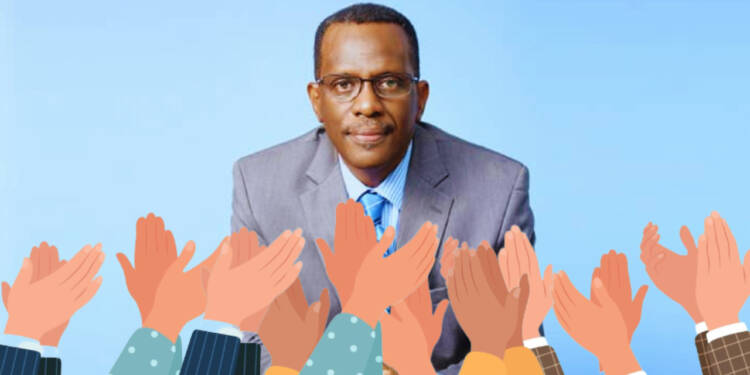 St. Lucia is troubled by rising crime, this year the nation has recorded 25 homicides which was 74 last year. St Lucia’s murder rate of 40 per 100,000 people, in fact, it comes in the top five countries in the Caribbean which have the highest homicide rates.

The prevalence of mafia organisations in St. Lucia further escalates the problem, these gangs provide services like protection and are paid in cash, arms or drugs. These criminal gangs are involved in robberies, extortion, narcotics sale, abduction etc.

The government’s lack of responsibility and insincerity has created an environment of terror in St Lucia. While the criminal justice system has proven a complete failure as there is a rising backlog of cases and often times pretrial detentions are long. Similarly, there is crime even inside the prison system, there are many cases of guards and officials abusing, torturing and raping inmates. The police are underfunded and there is a severe shortage of staff.

In this backdrop, the prime minister of  St. Lucia, Philip J. Pierre, decided to address the subject of crime in the country. But he was heavily condemned for his remarks by the public and the opposition parties as his remarks appeared out of touch with reality.

Pierre also tried to not take responsibility for his actions by stating, “To achieve this we need you the citizens to protect a zero tolerance towards criminality of all forms.”

The suggestion by Pierre to the people represents indifference on his part. The citizens don’t possess weapons, training and technological equipment needed to curb the crime, that is the job of the state.

Read more: St. Lucia is under the leadership of ‘epitome’ of incompetence

However, recently, Pierre gave another address on rising crime in St. Lucia and this time a sense of seriousness and responsibility are evident. He stated that the economic progress is nothing if the nation is grappling with the problems of murders, extortion, gang violence etc. In addition to calling on the public to foster a culture of zero tolerance towards crime even if it includes spreading lies on the internet, Pierre announced the steps his government has taken in the last sixteen months.

Eventually, Pierre has reached a realisation that if he wants to be the victorious candidate in the next elections then he has to ensure that the people are content. Therefore, he is taking constructive measures to curb the menace of crime in St. Lucia.

In Hindu scriptures, there is a character who slept continuously for six months of the year and would stay awake only for the remaining six months. His name was Kumbhakarna. Looks like PM Pierre has been in the latter six months phase, as he has finally woken up.

Similarly, the former attorney general of St. Lucia, Lorenzo Francis, stated that crime in the nation is interconnected to politics. He said that the ruling party, St. Lucia Labour Party, has members with criminal backgrounds, in fact several have been indicted in the past.

According to Franics, by electing criminals to positions in the government, the message being sent to the youth of St. Lucia perpetuates a mindset and culture of lack of regard for the law. He emphasised that crime in St. Lucia is encouraged by politicians, businessmen and police officers.

Highlighting that St. Lucians have gotten used to drive-by shootings, stabbings, Francis brought into scrutiny the systemic problem in the structure of the administration of the country. He recognises that the state’s recklessness has led to people believing that breaking laws will not have any major repercussions.

Read more: St. Lucia’s economy is all set to blast off after Japan’s $23 million booster shot

Although they are divided by ideology, one thing is common among politicians and that is greed for power. And for that they are willing to go to any extent. Taking this into account, St. Lucians can create pressure on their government to tackle the menace of crime by not taking part in the elections until the state does something. Hopefully, this will lead to some meaningful results as protests and demonstrations are easier to crush.