Jamaica is the ‘Jamtara’ of the Caribbean. Even foreign hackers acknowledge it

Till now Jamaica has been in the news for skyrocketing crimes but now another disease has emerged. Although the illness has been in the system for years, the issue was never taken sincerely by the state 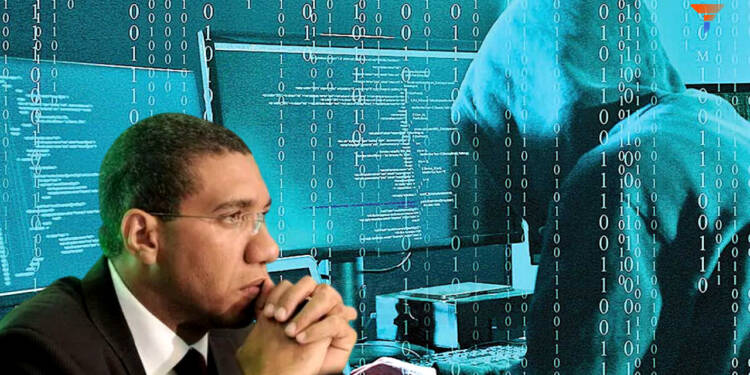 In India, there is a district in the state of Jharkhand, known as Jamtara which is famous for being a hub of cyber crime in India. There are humongous cases of cyber theft which have culminated in Jamtara.  The district is so infamous that it even has a popular Netflix series by the same name.

Now, a Jamtara has emerged even in the Caribbean as well and that is, Jamaica. According to a 2019 report of The Gleaner, Jamaica lost J$12 billion to cyber crimes in 2016 alone and emphasised that hackers from East Europe are among those who are taking the hard-earned wealth of Jamaicans.

In fact, it was stated that the loss had been  estimated to be much more than J$12 billion. However, financial institutions did not reveal the money they lost due to fear of damage to their reputation.

Similarly, as per the 2018 Financial Stability Report released by the Bank of Jamaica, sixty two counts of net banking fraud in Jamaica was recorded between the period of January and September 2018. The Bank of Jamaica also noted that banks in Jamaica deal with at least two cyber attacks a week generally.

In one unusual case, hackers managed to steal J$10 million.

While In June this year, Loop News reported that four people were involved in a $500 million cybercrime conspiracy. The accused were arrested in a joint operation. Among other charges there also were unauthorised access to computer data and conspiracy to defraud.

Similarly, in 2017, the then head of Cyber crimes Unit of Jamaica Constabulary Force, stressed that Jamaica lost around $100 billion in cyber crimes and more than two hundred cases were reported.

However, despite so many cases being reported in the country, the government of Jamaica appears incompetent and helpless in the face of rising cyber crimes. Instead of taking action themselves, the government officials are telling the public that they are on their own.

It should be noted here that it could also appear as a warning, however, there is a distinction between urging the public to remain vigilant while simultaneously implementing meaningful measures and abandoning the citizens to cope with the crisis on their own.

As the Loop News reported, the Information Technology Manager of the Consumer Affairs Commission (CAC), Christopher Martin, told the public that they need to be cautious while doing online shopping since they can easily become targets of scammers and identity theft.

He also emphasised the people to use passwords which are difficult to decode.

In addition to Martin, Chief Executive Officer of the CAC, Dolsie Allen, urged Jamaicans to remain alert all the time while shopping online, make a budget, avoid buying from random websites and think before clicking any links.

It is clearly evident that the Jamaican government, in the garb of telling the public that they need to protect their identities and finances on the internet, is indirectly shifting its own obligations towards them. The approach of the government is problematic here considering it is not willing to take responsibility for the record levels of cyber security crimes and internet fraud.

Read more: Jamaica has the become safest country in the Caribbeans (only on papers)

Just like Jamaicans don’t trust their government’s promises to stem street crimes such as murders, shootings, robberies etc, they distrust, and are extremely sceptical of the regime’s track record on controlling internet crimes. The 2020 survey of Statista on cybercrimes proves this. 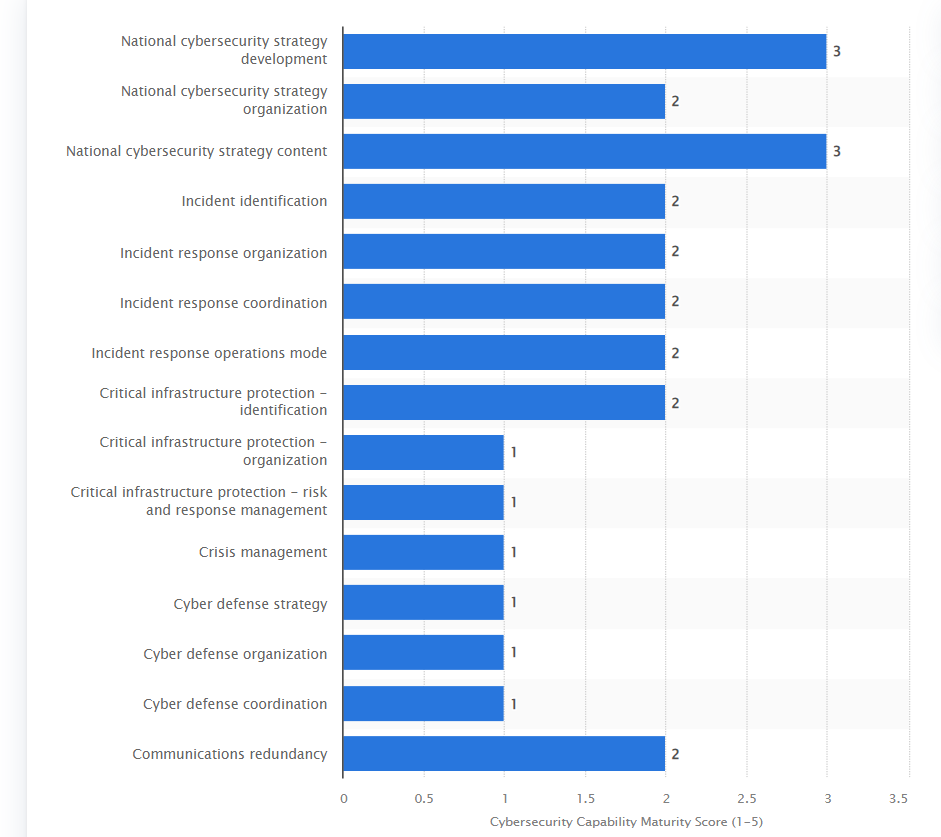 Hence, unfortunately for now in addition to suffering from gang violence, home invasions and homicides, Jamaicans will also have to put up with cyber crimes thanks to their incompetent government. They will have to look after themselves rather than relying on the state to ensure their financial and physical security.