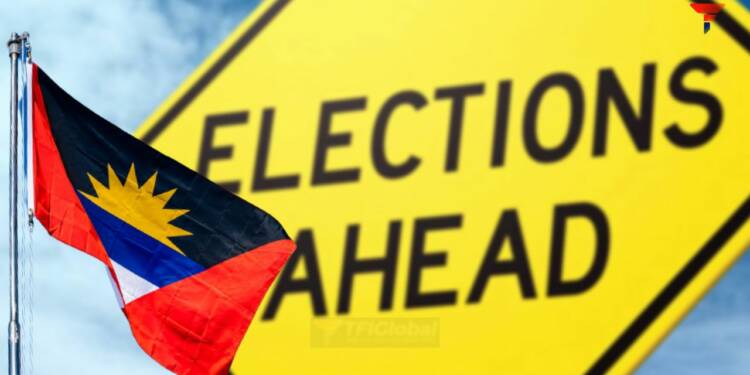 One Caribbean Act: The main opposition party of Antigua and Barbuda, United Progressive Party (UPP), stated that if it wins the upcoming general elections which will be held this month, it will enact a law that will exempt the work permit fees for nationals of CARICOM countries as well as the Dominican Republic.

Labelling the law as the “One Caribbean Act,” UPP’s leader Harold Lovell the work permits are going to be replaced by the “One Caribbean Employment Stamp”, which will be accepted by employers in any industry in Antigua and Barbuda.

He noted, “Therefore, Guyanese, Jamaicans and other CARICOM nationals, as well as nationals from the Dominican Republic who have been living and working peacefully among us before 1st January, 2023, will no longer require a work permit. This represents further advancement towards the Caribbean Single Market and Economy (CSME) and regional integration.”

The plan seeks to unite the nations around one of the most crucial sectors of the economy, which is employment. The CSME is the chief principle of the CARICOM, which calls for the free movement of goods, services, and labor in the Caribbean region.

Read more: Does Antigua and Barbuda have the most flawed Immigration system in the Caribbeans?

The proposal of the UPP suggests a policy idea to the government of the Dominican Republic which is grappling with the issue of thousands of illegal migrants particularly from Haiti.

Due to the tremendous political and economic turmoil in Haiti, thousands of people cross the border illegally into the Dominican Republic in search of work.

This has compelled the Dominican authorities to deploy massive resources in cracking down on undocumented migrants who are working in the nation without any documentation.

However, the idea of “One Caribbean Employment Stamp” can resolve this issue, Luis Abinader’s regime can provide this document to only those migrants who are in the country legally. This will facilitate the Dominican state in identifying people who don’t have the requisite legal documents.

Similarly, the “One Caribbean Employment Stamp” provides an opportunity to Caribbean nationals who go to nations such as the US in search of employment.

In the US, foreign nationals must have a working permit known as the Employment Authorization Document (EAD), the process is quite lengthy.

Therefore, rather than going to the US and subjecting oneself to its lengthy paperwork in order to obtain the EAD, what CARICOM nationals can do is look for employment opportunities in Antigua and Barbuda where the “One Caribbean Employment Stamp” will ease their tension.

Lastly, the proposal seeks to undo the grave mistake committed by the CARICOM recently.

TFI Global explained that St. Kitts and Nevis approved the protocol to amend Article 83 of the Revised Treaty of Chaguaramas. The amendment gives member countries the authority to adjust their tariffs with respect to their international obligations.

Read more: Antigua and Barbuda quadruples its strategic and economic importance in the Caribbean

Unfortunately, this defeats the entire purpose of the CARICOM as it was established for the economic integration and regional cooperation in the Caribbean.

But with “One Caribbean” Act, it seems that the attempt to create a distance between the Caribbean states will be defeated.