Prime Minister of Dominica has come to power by using the loopholes of the same electoral system that has been perceived as faulty and rotten for years, and now he will reform it! 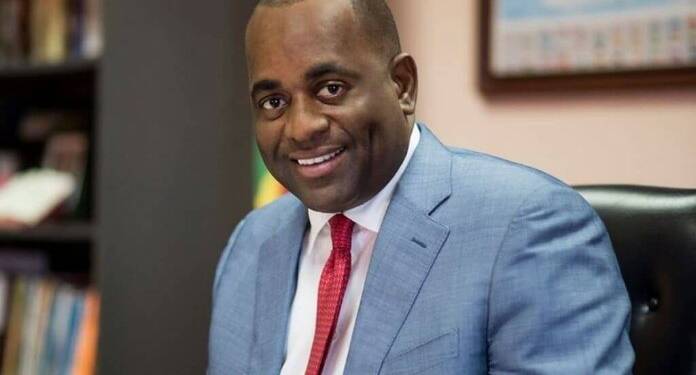 The Dominica Labour Party has dominated the political and economic institutions in Dominica for more than two decades, destroyed the opposition, and created a one-party system. No doubt, the world has often questioned the democracy of Dominica.

The Dominica Labour Party again won 19 out of 21 seats in the most recent general elections, which were held in November 2022. These elections were held in response to pledge of Roosevelt Skerrit to quickly put electoral reforms into place.

After Dominica, OAS dugs its claws in the democracy of Antigua and Barbuda

That means he knew the reforms were needed. However, the irony is a Prime Minister who has been in the position for 19 years promises to bring electoral reforms in his nation only after he will get selected for another term!

So, won’t our innocent minds will put two plus two together and conclude that Roosevelt Skerrit has come to power by using the loopholes of the same system that has been perceived as faulty and rotten for years.

The Drama of Democracy

In 2020, Sir Dennis Byron was handpicked as the sole commissioner to advance electoral reform efforts in Dominica by Prime Minister Roosevelt Skerrit. Now, according to a media report by Dominica news online, Prime Minister Roosevelt Skerrit has said that he will hold a consultation with the Sole Commissioner next week to have a first look at the report and the associated legislation for electoral reform.

The call for reforms has been so wild that in 2019, several Dominicans also called for unrest and riots because Roosevelt Skerrit was not at all ready to implement reforms ahead of the elections. Over time, the United Workers Party (UWP) and other groups and movements have demonstrated in favor of electoral reform. The main opposition, UWP, emphasizes that the electoral system in Dominica is an antiquated, rusted machine that is still run physically rather than digitally.

The UWP wants the government to pass the necessary legislation, issue national ID cards and carry out the process of verifying the eligibility of voters listed on the elector’s list. The topic has since become a firebrand issue following the calling of the snap general elections last year. As Roosevelt Skerrit backed off again from electoral reforms. So, UWP denied taking part in the elections. 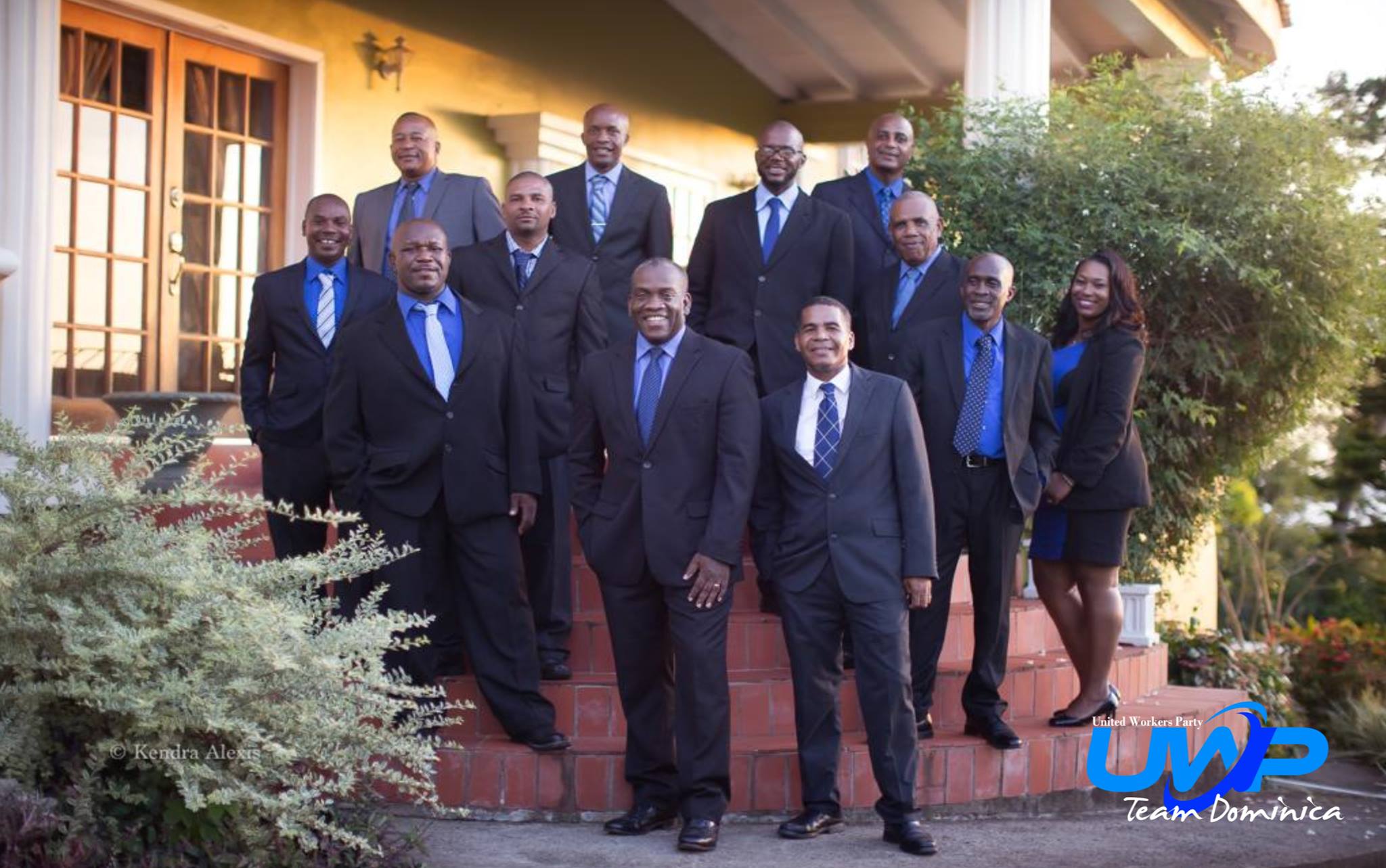 Read More: Dominica has never been a real democracy, the entry of OAS merely proves it

Now, Roosevelt Skerrit once mocked the UWP’s demands, stressing that, “they are talking about voter ID cards, but in the United States of America or Great Britain there are no voter ID Cards, yet people vote”.

Roosevelt Skerrit also has blamed the opposition for delays in implementation stressing that UWP does not have reforms. On this, UWP had also vehemently returned to Skerrit. Dr. Thomson Fontaine, the political leader of the United Workers Party, has stated that he is ready to meet with Prime Minister Roosevelt Skerrit.  There he will talk about a variety of topics “that we can have a good conversation about” if it is in the best interests of the people of Dominica.

It’s pretty saddening to see that Dominica has become a butt of jokes for such actions of its Prime Minister. Shouldn’t the course of action be to first bring the electoral reforms to make the process efficient and trustworthy and then, if necessary, call for snap elections. If that had happened, Dominica might have had an opposition to challenge the hegemony of Roosevelt Skerrit. These elections were the typical case of running solely in a race and then, declaring oneself the winner!

Skerrit’s decision to first announce the snap elections and then bring the reforms reeks of a long-term strategy. How? Let us explain.

Now that the Roosevelt Skerrit has made it clear that he won’t be running again for the position of Prime Minister in 2025, he has nothing to lose from these genuine reforms the Dominicans were asking for years, as he has already sucked out all the benefits from the loopholes of the system.

Now, by bringing these reforms, he can leave behind a legacy in the minds of the citizens. At the same time,  he will clear his slate of any accusations of fraud. Similarly, if these reforms get implemented, his party can also run in future elections showing off its achievements.

The luck is also in the favor of Roosevelt. As the opposition parties are essentially non-existent in Dominica’s current democratic climate, they will also support this decision. The reason being if they want to get a better opportunity at winning elections in the future.

Roosevelt Skerrit, if not an honest one then, definitely is a smart leader. He has blown the very ideals of democracy into smithereens in public and that too, with the support of the public. And, also won the chair. If anything, the PM deserves never ending applause.