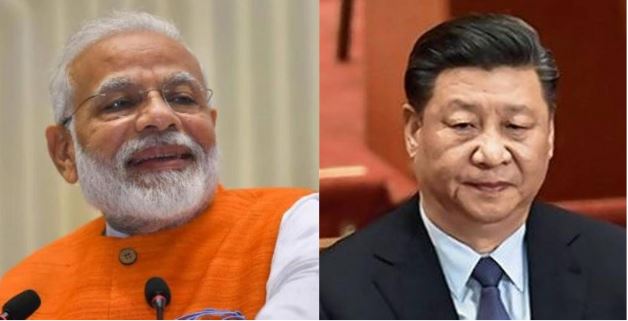 The United States Customs and Border Protection (CBP) workers released a detention order in the first week of December concerning cotton products made by the use of prison labour by the Xinjiang Development and Construction Corps (XPCC).

Earlier this month, the Trump administration intensified the US-China trade war with the ban on imported cotton from the Chinese, Xinjiang Development and Building Corps (XPCC) (XPCC).

The US Customs and Border Protection (CBP) referred to the systematic use of forced labour in Xinjiang. The XPCC is currently responsible for approximately one-third of all cotton production in China, accounting for about 17% of Xinjiang’s economy. The US imported as much as $11 billion worth of cotton textiles and clothing goods from China in 2019 alone.

The United States State Department, the US Treasury Department, and the US Homeland Security Department warned companies earlier in July about their supply chain ties to China, and especially to the Uyghur Autonomous Region of Xinjiang. The US agencies warned them against forced labour, abuses of human rights, and even restrictions levied on the XPCC in Chinese manufacturing processes and blacklisted several Chinese manufacturers.

The move prompted the ICRA to say that it might work for Indian businesses. The credit rating agency, ICRA noted in its report that many large Indian exporters of apparel have already commenced receiving increased orders, or are in talks with foreign buyers to fill the void that the ban creates.

Before the US ban, India’s cotton export prospects were growing. According to estimates of the Indian Cotton Association, cotton exportations in the current financial year are projected to increase to 65 lakh bales, up from 40 lakh bales in June, which is an enormously improving 63%. Data from the Cotton Company of India in the previous year have shown that India has exported 50 lakh cotton balls.

This study (Coercive Labor in Xinjiang: Labor Transfer and the Mobilization of Ethnic Minorities to Pick Cotton) offers new evidence of coercion linked to the precise picking of cotton. These results have much broader effects and affect all supply chains which are primary materials for Xinjiang cotton.

The XPCC, through its employees, finances, and other ventures, also has stakes in the very presumptuous, controversial, and sensitive China Pakistan Economic Corridor. It plays a leading role in the provision of the People’s Freedom Army in its 14 divisions of infrastructure facilities and other major arrangements. Since the PLA is trying to intrude on LAC, particularly in Eastern Ladakh against the Indian Armed Forces, America’s ban on the XPCC should be viewed as an opportunity for India to strengthen its partnership with the US.

In addition to finding greater US convergence, India could use the XPCC ban to make the CCP bleed economically in Xinjiang. With Peking’s restive province already being monitored by western democracies in the fields of human rights and forced work, it can give India a strategic edge on LAC and CPEC in terms of its internal affairs.

The recent prohibition is consistent with the opinions of President-elect Joes Biden who has often stressed, in the past and particularly given the presence of more than a million Uighur citizens in Xinjiang, that human rights must be a fundamental component of the US engagement with China. To pressure Peking on human rights abuses and trade violations, Biden has already agreed to work with US allies.