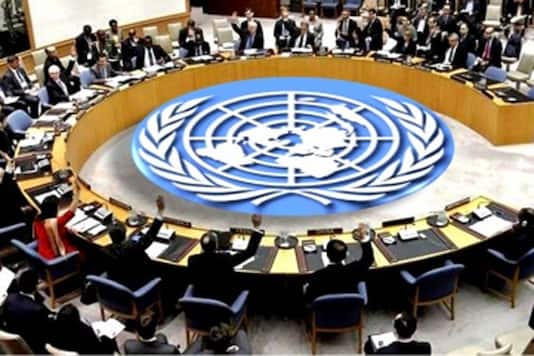 United Nations Secretary-General Antonio Guterres called for India to play an important role in the global vaccination campaign on Thursday and recognised India’s vaccine development potential the “best asset” the world has.

Addressing reporters, the UN chief said, “I know that in India there is a very high level of production of Indian developed vaccines. We are in contact with Indian institutions for that. We strongly hope that India will have all the instruments that are necessary to play a major role in making sure that a global vaccination is campaign is made possible.”

“I think that the production capacity of India is the best asset that the world has today. I hope the world understands that it must be fully used,” he added. UN chief’s statement comes as New Delhi has gifted over 55 lakh doses of coronavirus vaccine to neighbouring countries.

Srivastava said New Delhi aims to supply Africa with 1 crore or 10 million vaccine doses and 10 lakhs for health workers of the United Nations under the COVAX facility of GAVI (Global Alliance for Vaccines and Immunization).

“There is interest in many countries to access vaccine from India. In line with Prime Minister Narendra Modi’s announcement that India sees international cooperation in the fight against the pandemic, we have played the role of the first responder in the neighbourhood,” Srivastava said.

Moreover, apart from gifts, New Delhi has been exporting vaccines on a commercial level too. Srivastava added “On a commercial level, the export has taken place for Brazil, Morocco and Bangladesh. Further supplies to countries on commercial bases are likely to take place to Saudi Arabia, South Africa, Canada Mongolia and other countries. We plan to supply 1 crore or 10 million vaccine doses to Africa and 10 lakhs to United Nations health workers under GAVI.”

With such an extraordinary rate of manufacturing development and production India is helping the world to vaccinate against the Chinese Virus. China on the other hand has produced low efficacy vaccines, helped spread the virus and is now forcing small states to make use of its under-par vaccines. China has led support to the WHO’s COVAX initiative, despite none of its vaccines have made the cut.

Read More: ‘A Chinese stooge and bad news for India,’ Biden’s UN ambassador pick is trouble for India at the UNSC

China has blocked India’s bid for a permanent seat at the UNSC many times. While the US, Russia, Britain and France have always placed their support unanimously behind New Delhi, this time calls must come from outside of the UNSC for a bid to make India a permanent member.

India’s vaccine diplomacy will lend its support to get a seat at the high table. India’s outreach is a part of its soft diplomacy and propagation of India’s soft power, which will help it gather support. With such a great leadership in a time of Covid Pandemic, the world must come forward and offer India with a permanent seat at the UNSC.