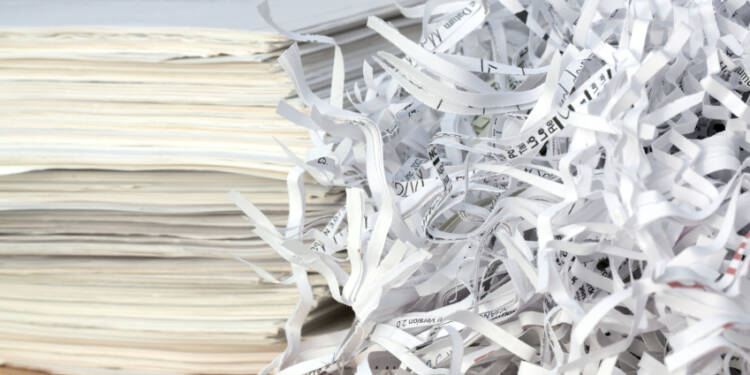 After another Apple Daily columnist was arrested at the airport on Sunday, several online media outfits in Hong Kong removed opinion articles and videos from their websites or announced that they would leave the city.

Stand News, a pro-democracy news organisation, said in a statement that it had temporarily withdrawn remarks written by its bloggers and readers dating back to May of this year until it could determine if it was appropriate to republish them.

It announced that it would no longer take monthly sponsorship from readers and that past commentary would be archived. It also stated that it has enough funds to continue operating for another nine to twelve months while adhering to its current editorial rules. Six of the news organization’s directors, including barrister Margaret Ng, singer Denise Ho, and columnist Joseph Lian, have accepted resignation suggestions, according to the news organisation. According to rumours, two original directors, Tony Tsoi and top editor Chung Pui-kuen, will stay on.

Due to tightened controls in Hong Kong’s media industry, Post852.com, a media website that stopped publishing news on May 5 but still has a YouTube channel, claimed it has pulled down all of its videos on Sunday evening. Yau Ching-yuen, the platform’s founder and a political pundit, said on Monday that in the future, he will only talk about Hong Kong’s history and not politics on his YouTube channel.

Moreover, citizens of Hong Kong have been put on a watch list. According to people familiar with the situation, police executing Hong Kong’s national security regulations have a watch list of citizens under investigation for allegedly violating Beijing-imposed legislation who will be intercepted and arrested if they attempt to exit the city. More than 50 persons have been released on bond after being arrested under the national security statute, with the majority of them having surrendered their passports as surety.

“Those on the list will be intercepted by law enforcers if they try to leave Hong Kong through a legal immigration channel such as the airport or a border checkpoint,” one security source said. Police could also request that anyone suspected of a criminal offence, including national security violations, be added to a separate watch list managed by the Immigration Department to prevent their escape from the city, according to a law enforcement insider who spoke on the condition of anonymity.

According to the source, the crime in issue must come under an official category of serious offences, and the request to place the suspect on an immigration watch list must be granted by a senior police officer. After Fung Wai-kong, a senior editorial writer at the now-defunct tabloid-style Apple Daily was arrested over the weekend while attempting to flee the city, the existence of the national security watch list was verified. According to the source, he was on the police’s wanted list.

Fung of Apple Daily was arrested on suspicion of colluding with foreign forces to jeopardise national security, a crime that carries a potential sentence of life in prison. According to another source, Fung was accused of publishing multiple articles after the sweeping law was passed pushing for foreign sanctions. Police have detained 117 people, 95 men and 22 women, ranging in age from 15 to 79, and have charged 61 of them with violating the national security law thus far.