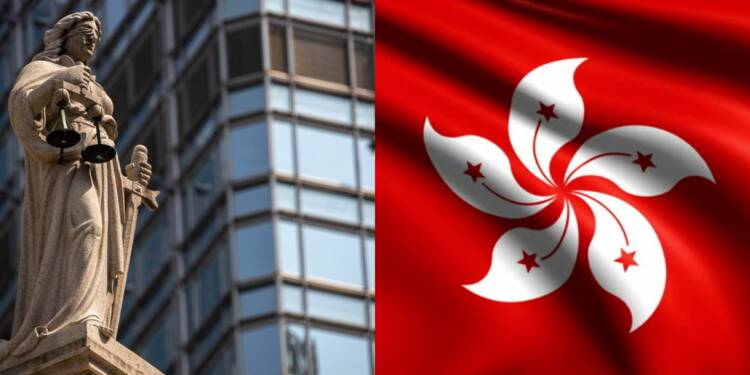 In China, Scrutiny is not a word in Communist Party’s dictionary. The CCP has been undeterrably calling the shots in the country of 1.4 billion since its inception. In Hong Kong too, the tyranny has engulfed once-thriving democratic institutions after the so-called National Security law was brazenly imposed on the city last year. Despite the vehement crackdown on pro-democracy fractions in the city, the ray of hope is still visible to the disenchanted Hongkongers. Much to the dismay of the Communist Party and its officials, the independent courts in Hong Kong are still giving a tough time to the police and CCP officials working overtime to enforce the draconian law at the behest of a megalomaniac Xi Jinping.

As reported in Reuters, a Hong Kong district court on Thursday sentenced seven men to between 3-1/2 and 7 years in prison for their role in a 2019 attack on pro-democracy protesters, reporters, and bystanders at a train station at the height of anti-government protests. The sentence has marked the first conviction of any of the infamous white-shirt attackers who were accused of ruthlessly beating pro-democracy protestors last year. While handing the sentences, Judge Eddie Yip described the crimes as “mob justice which caused panic among the general public.” 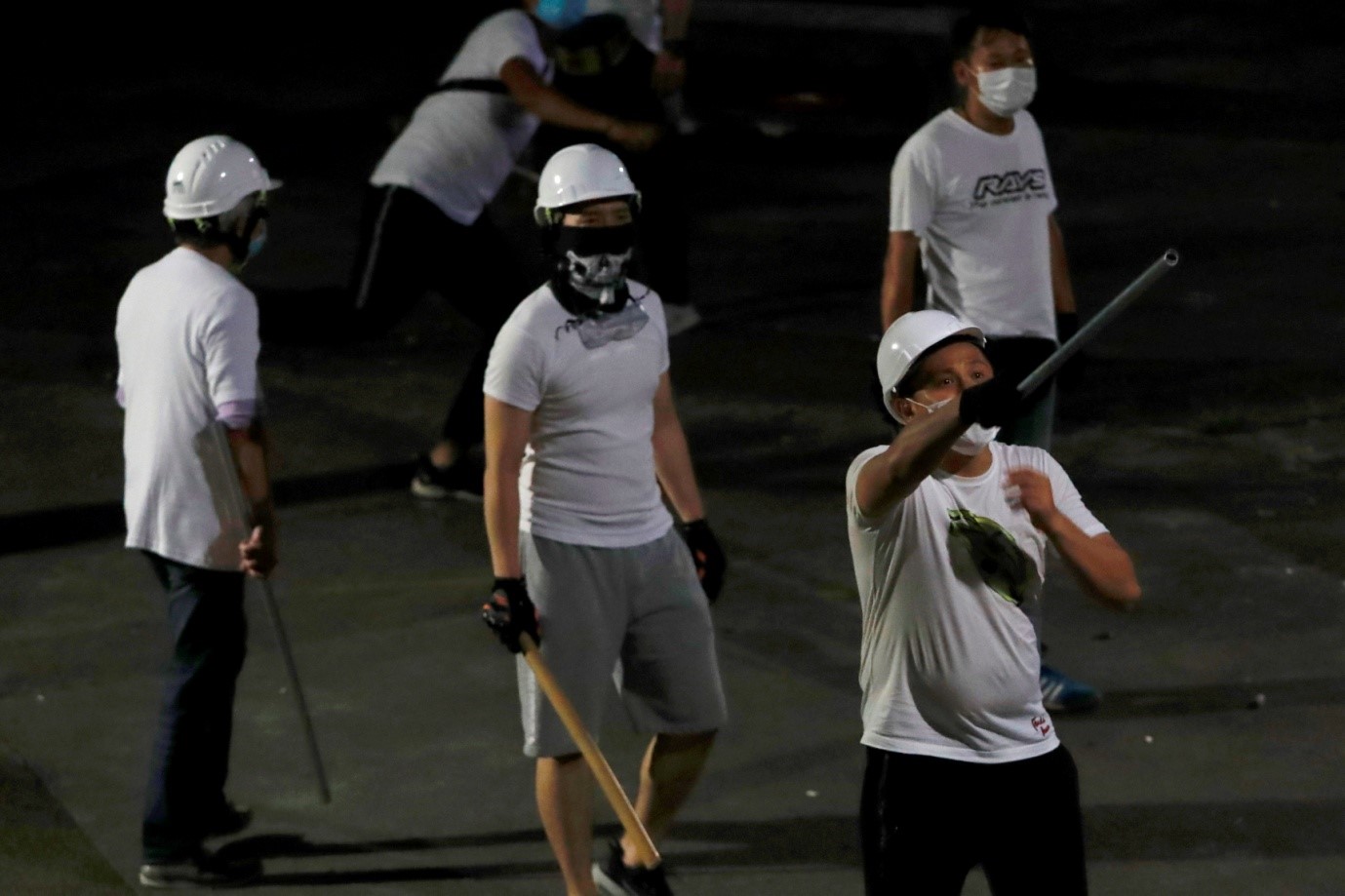 The conviction of pro-CCP hooligans at the hands of Hong Kong court denotes the fact that the judicial system is still out, if not far away, from the clutches of the communist tyranny. As reported by the Quartz, the courts here have been throwing out numerous cases for lack of evidence including instances where judges have found police testimony to be unreliable, contradictory, or outright false. Undoubtedly, the judicial system in Hong Kong still commands a deep level of trust and independence unlike the other major institutions over there.

Read More: After ensuring the fall of Hong Kong, Carrie Lam is ensuring its intellectual death

In the wake of Beijing’s unprecedented crackdown on anti-CCP voices, the judiciary increasingly looks like Hong Kong’s last line of defence. Shaped by British colonial rule, Hong Kong’s judicial system still prizes due process, transparency, and the independence of courts and judges. China’s agreement to set up of Final Appeal court in Hong Kong was something that even Britishers once deemed a step too far.  It was indeed the most surprising concession made by China during the handover negotiations of 1997.

However, despite the immunity being enjoyed by Hong Kong’s judiciary against Beijing’s pressure, delivering anti-CCP judgements is not a cakewalk for the judges. The judges regularly face immense opposition from pro-China figures and are often accused of being too lenient on demonstrators. For instance, a judge who acquitted a pro-democracy politician of assaulting police, and who rebuked police officers for telling “lie after lie” was not only pilloried by pro-China lawmakers and propaganda outlets but was also removed from hearing cases.

Read More: Hong Kong media is erasing all its past stories as CCP wreaks mayhem in Hong Kong

Earlier, the same Judge had barred the Hong Kong government from introducing an anti-mask law for public protests through Emergency Regulations. For his frequent anti-CCP and anti-police rulings, Justice Anderson Chow Ka-ming has remained a constant target for Chinese media and CCP sympathizers.

The criticism of judges grew so frequent and heated that Hong Kong’s chief justice Geoffrey Ma had to issue a rare 18-page statement last September warning against attacks on the judiciary. In a statement responding to questions from Quartz, a department of justice spokesperson said that “it is fundamentally wrong to suggest that the Judiciary in Hong Kong is being pulled closer in line with Mainland’s legal system.”

Indeed, the democratic structure of the city has been brazenly devastated by the CCP. The activists are fleeing, most cases are being transferred to mainland China and judges—the last line of defence—are being subjected to harassment and bullying at the hands of central authorities. But much to the hope of withered pro-democracy voices, the Judiciary in Hong Kong is simply refusing to budge down to the Communist tyranny.