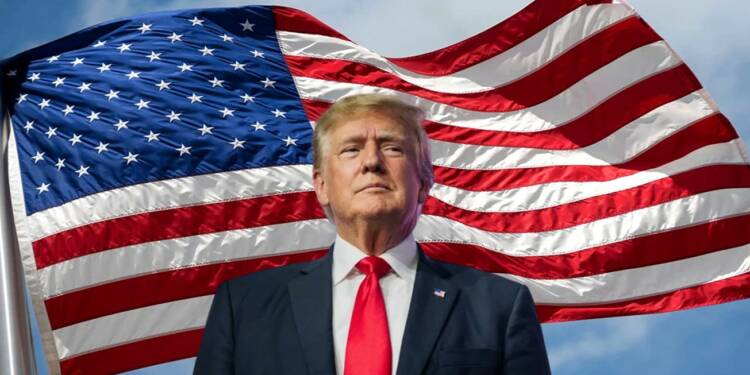 The only growth America has had over the past one year into Joe Biden’s presidency is in inflation, crime, and his own disapproval ratings. Joe Biden, right now, is the most hated President in US history. Around 60% of Americans disapprove of his policies. Around 75% of Americans believe their nation is headed in the wrong direction.

There is hardly any section of the American society that is contented with Joe Biden’s way of handling pandemic and economic crises. You see, Biden himself has already set the stage for a grand comeback of former President Donald Trump in the White House. And today, we will be looking at those 50 reasons why Donald Trump, the former President of the US, may soon become the current president of the US.