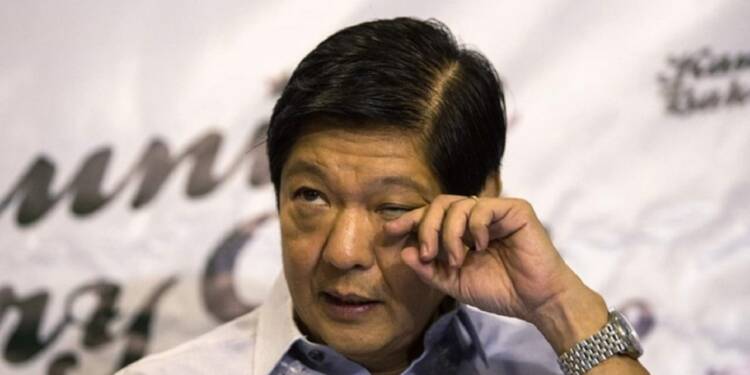 When the Philippines goes to the polls on Monday, it will have to choose between two clearly divergent paths- pro-China Ferdinand “Bongbong” Marcos Jnr or an independent Leni Robredo, who is presently serving as the country’s Vice President.

Read more: China dove Ferdinand Marcos may never come to power in the Philippines. The reason is Leni Robredo

And it seems that there could be some last-minute drama before the picture becomes completely clear.


Bongbong, the son of former dictator Ferdinand Marcos, has emerged as the favorite to win tomorrow’s election.

Ferdinand Marcos represents a dark era of human rights violations and repression in the Philippines from 1965 to 1986. Yet, three and half decades after his father’s ouster from power Bongbong is rewriting his country’s history. Ferdinand is being projected as a war hero who took the Philippine military to New heights, instead of being called out as a dictator and his powerful messaging seems to be helping him amplify his narrative. 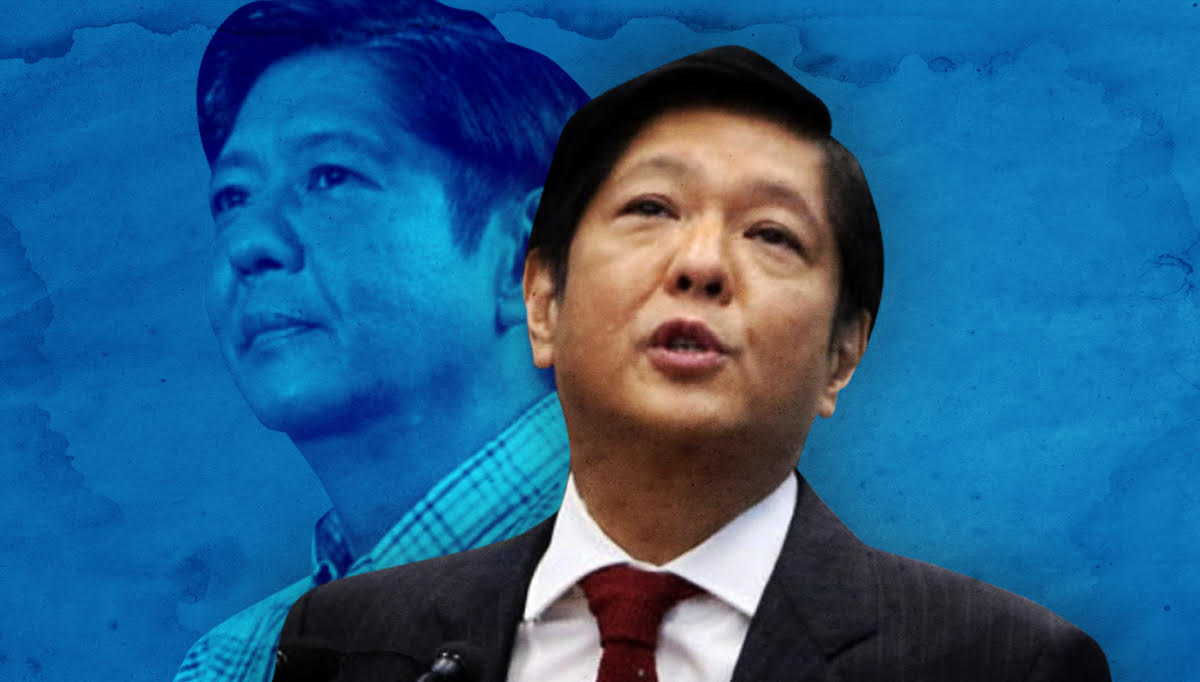 Meanwhile, Bongbong also has incumbent President Rodrigo Duterte’s implicit support. Rodrigo’s daughter Sara Duterte-Carpio is Bongbong’s running mate. Opinion polls put Bongbong far ahead of his main rival Robredo. He is preferred by 56% of the voters as against only 23% of voters who back Robredo.

Is there a twist in the tale?

Yet, people in the Philippines could change their minds at the last moment.

As per an SCMP report, business owners and investors in the Philippines believe that Vice President Leni Robredo may be better suited to handle the country’s economy. They don’t really trust Bongbong to take the Philippine economy forward.

The business community is therefore trying to find a way out of the country. An anonymous multinational executive told SCMP, “Depending on the results of this election, we may all migrate to either Australia or New Zealand.”

Rafael “Apa” Ongpin, a Philippine businessman too spoke about the plans of multinational executives to move out of the country. Ongpin said, “They are literally looking all over the place – Canada, Australia, New Zealand – they’re saying, if Marcos wins, this country isn’t worth it. I’m leaving.”

Ongpin also said that industrialists and franchises too remain dreadful about the idea of a Bongbong administration coming to power.

Why is the business community abandoning Bongbong?

The business community in the Philippines seems to have remembered what Bongbong’s father had done to the economy. The Marcos family had used the Philippine economy for self-enrichment. The family is believed to have looted $10 billion of public money.

In 1998, Imelda Marcos, the wife of dictator Ferdinand Marcos had claimed that the Marcoses practically owned “everything in the Philippines, from electricity, telecommunications, airline, banking, beer and tobacco, newspaper publishing, television stations, shipping, oil and mining, hotels and beach resorts, down to coconut milling, small farms, real estate, and insurance.”

Today, Philippine businesses seem to be worried that Bongbong too will sell off the country to the Chinese in order to enrich himself at the expense of his country’s businessmen and industrialists. They feel that a pro-China leader will jeopardize the country’s business environment and push it towards a tragedy, just like Duterte.

On the other hand, Robredo is a credible face. She has no vested interests and unlike Bongbong, she is a trained economist. Nicholas Mapa, an economic expert, said, “Based on Bloomberg surveys, the investors and analysts appear to favor the candidacy of Robredo, a trained economist.”

Mapa added, “Robredo is an economist by training, holding a degree from the University of the Philippines [with a] track record of honesty, as evidenced by outstanding COA (Commission on Audit) ratings for the past two years.”

Robredo is therefore being endorsed by the business community for the top post. This is one final warning to Philippine voters- choose your next leaders wisely for the sake of your own future. And who knows if this turns the pull results in Robredo’s favor.