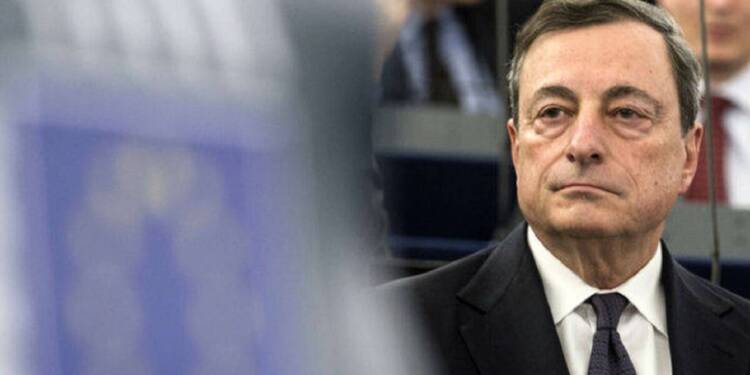 Italy’s Prime Minister Mario Draghi is on the verge of announcing a dramatic plan- a state of emergency that will allow him to stay in power despite his peaking unpopularity.

So, why exactly is Draghi looking to press through a state of emergency and postpone the 2023 elections? Let’s find out.

Italy is considering announcing a new state of emergency. The avowed goal would be to address issues like deterioration of the economy due to the consequences of the Ukraine war, and the rising fuel and food prices.

The Draghi administration believes that the Italian economy is slipping into a recession, which has led it to consider such an extreme measure. Interestingly, Italy only recently ended a two-year state of emergency on March 31 after the country recovered from the Pandemic-induced economic slowdown.

The excuse for the Ukraine war

Anyhow, economists have reportedly warned of a fresh hike in energy and food prices, coupled with a drop in domestic demand. It is believed that the Ukraine war is wiping out the gains of the economic recovery in Italy, following a 9 percent contraction in 2020.

And then, there is also the risk of Russia halting gas supplies to European countries including Italy. In this case, half a million workers in Italy could be rendered jobless creating a major socio-economic crisis. The Italian government itself has downgraded the country’s growth projection from 4.7 percent to 3.1 percent, suggesting that the European country could be headed towards turbulent times ahead.

It is all about elections and politics

Till now, Draghi has acted decisively and has shown the intent to drive Italy out of its prolonged economic crisis. Yet, the Italian Prime Minister, like all other political leaders, is a slave of political interests and elections.

This is why he might be trying to use a state of emergency as a means of staying in power for a longer time. As per Morning Star, the situation is said to be so critical in Italy that Mario Draghi is believed to be considering postponing next year’s general election.

Now, Draghi’s Unity government in Italy may claim that postponement of next year’s general election is necessary in order to implement Draghi’s reforms agenda and offer some level of stability to the investors. However, in reality, there are certain goals that Draghi can achieve by postponing elections.

Remember, Draghi has faced an uprising of sorts following the Ukraine war. Leaders across Europe have faced a drop in popularity in the aftermath of the war firstly because the local population saw them as incompetent in avoiding the big war and secondly because the war has inflicted massive costs in terms of food and energy shortages.

Finally, Italy has seen sporadic protests over higher fuel prices. Demonstrators have demanded support from the government to alleviate high fuel prices. Yet, the Italian economy isn’t doing so well already and the government can hardly afford to provide prolonged assistance to soothe the effect of rising inflation.

For Draghi, staying in power may have therefore necessitated a declaration of emergency and postponement of elections.