Recently, the prime minister of Dominica, Roosevelt Skerrit, received a favour from Biden in the nation’s general elections. Now, it is his turn, so he is taking care of one of the main aspirations of the US 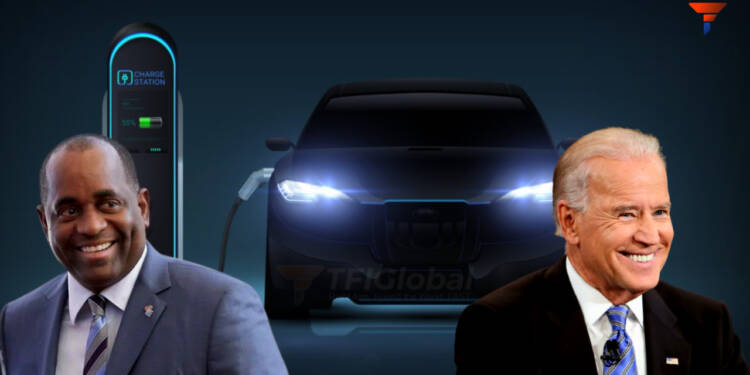 PetroCaribe: Dominica is currently experiencing an fuel crisis, its trade minister, Dr Vince Henderson stated that it is due to the weather condition in the country. He also noted that the main supplier of fuel, West Indies Oil Company had already informed them about this issue.

Similarly, in addition to shortage of fuel, Dominicans are also struggling with a fuel which is of poor quality. Many have raised concerns regarding its impact on their vehicles. The government responded by stating that it will establish a more robust structure to resolve this crisis.

However, the government of Dominica put the entire blame on PetroCaribe for this unprecedented problem despite the main supplier of fuel to the nation being the US.

Dominicans are being played

Now, why does the government of Dominica put the entire responsibility of ensuring better quality of fuel on PetroCaribe instead of the US?

PetroCaribe is an initiative which was launched by former Venezuelan leader Hugo Chavez to sell oil and gas to Caribbean countries at discounted and subsidised rates. 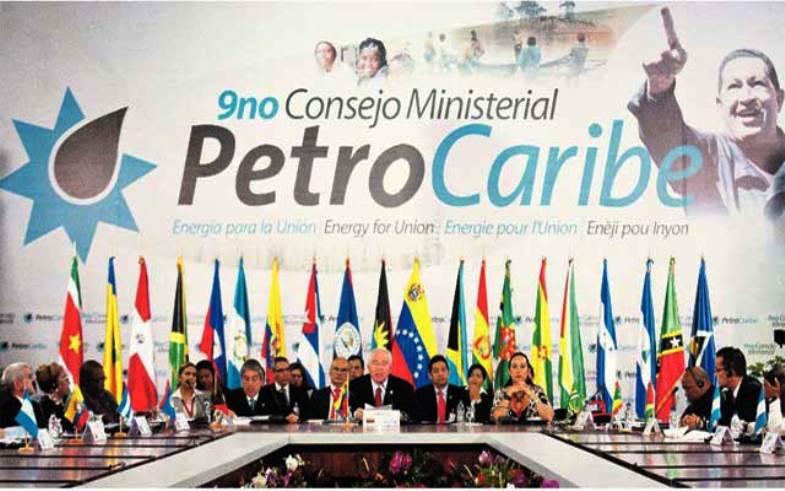 Therefore, it is clearly evident that the Dominican government’s intention here is to defame PetroCaribe in order to persuade Caribbean nations, which rely on energy supplies from Venezuela, to buy oil and gas from the US.

Now, it is not a hidden fact that the US wants to create its monopoly in the global electric vehicle industry. Not too long ago, it objected to South Africa’s plan to invest a part of the $8.5 billion in climate funds, which is going to be provided by nations like France and Germany, on its EV sector.

Coming back to the issue being faced by Dominicans due to substandard quality of fuel, their vehicles are not functioning properly and in some cases it is not able to start. This is precisely what the Biden administration and Skerrit’s regime want, they want Dominicans to rely on the substandard quality of fuel from the US which will have adverse implications on their vehicles.

And when Dominicans will be forced to dump their vehicles, the US government will offer them the non-electric vehicles in the country which are not finding any buyers due to the rising popularity of electric vehicles.

The picture becomes clear now. The Dominican government, which works on the instructions of the Biden administration, is deliberately selling poor quality fuel to working-class Dominicans so that it impacts their vehicles. But instead of cornering the US, it is putting the onus on Petrocaribe despite the US being its chief supplier of energy.

When people’s vehicles stop working in future due to substandard fuel’s impacts, the US will offer its non-electric vehicles at cheaper rates to Dominica in order to give a boost to its EV sector. In fact, lately, the prime minister of St Lucia, Philip J Pierre, emphasised how the West is selling a large number of outdated vehicles to poor and developing nations who eventually have to bear the brunt of its disposal.

It is unfortunate that corrupt governments such as the one in Dominica are playing politics with the lives of common people who are already struggling with skyrocketing inflation, shortage of goods and debt distress. It remains to be seen whether this plan of Roosevelt Skerrit, which is entirely devoid of any morality and rationality, succeeds or not.