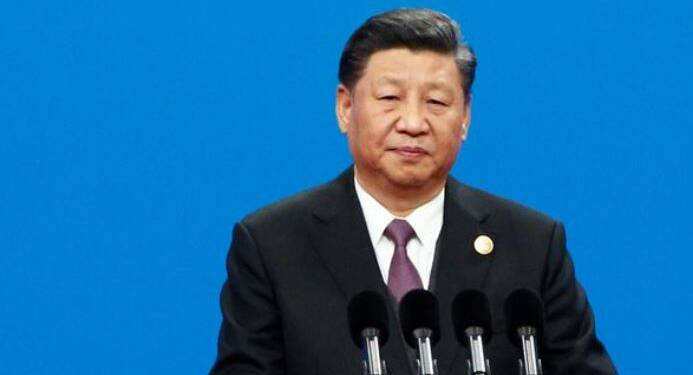 China’s debt problem just keeps getting bigger, and this year, the Communist economy faces a major conundrum as it stands between a mountain of debt and an acute shortage of money.

As per SCMP, Chinese government researchers and analysts feel that big State-owned firms in the country are likely to face greater pressure for paying their outstanding debts. At the same time, Beijing is looking to tighten growth amidst growing fears that any further credit easing can make China’s mountain of debt even bigger. Credit easing is an effective monetary tool for maintaining a healthy cash flow. But then, China has to choose between debt and a shortage of money.

Li Yang, Chairman of the NIFD, said, “[The data] actually confirms our long-standing view that the [challenges facing the] Chinese economy involve solving the problems of state-owned enterprises to a considerable extent. [This is the same situation] in the real economy and the financial sector.”

China’s increasing debt problem is being triggered by a major splurge to revive the Coronavirus-hit economy. Last year, Beijing went berserk with credit growth, which reached a record high in the last quarter of 2020. But the high level of debt defaults is forcing China to slow down credit growth.

Read More: International Monetary Fund has realised that a massive economic crisis is about to hit China

US rating agency Standard & Poor’s said, “We believe a managed tightening is in sight, as Chinese policymakers carefully balance growth and risks. For now, policymakers are maintaining a cautious, calibrated approach to policy easing, which is reflected in tighter financial conditions at this stage of the recovery. In the past, calibrating policies to balance growth and financial stability have led to stop-go credit-driven business cycles in China.”

People’s Bank of China (PBOC) Governor Yi Gang’s remarks also suggest that Beijing is going to slow down credit growth. “From a macroeconomic perspective, the overall leverage has to be stabilised.” Gang was quoted as saying by China’s state-run Xinhua news agency.

He also said, “The impact of the pandemic drove down GDP growth, causing our leverage, and in turn our overall debt to GDP, to rise significantly. The growth of leverage has already slowed since the third quarter of 2020. [We] estimate it will return to a basically stable direction.”

Chinese regulators are concerned about the increasing debt-to-GDP ratio which is going out of their control. According to the Chinese Academy of Social Sciences (CASS), the debt-to-GDP ratio stood at 245.4 per cent, at the end of the third quarter in 2019. But by the third quarter of 2020, it jumped to 266.4 per cent. For the whole of 2020, it is expected to hit 275 per cent.

Within China, it is being realised that the State-run business entities, which were being given easy credit access, have feeble profitability that leads to unsustainable debt defaults. Low borrowing cost and greater liquidity are being blamed for the huge mountain of debt that has hit the Chinese economy. So, now Beijing’s only option is to rob all State-owned companies of easy cash in order to slow down debt defaults.