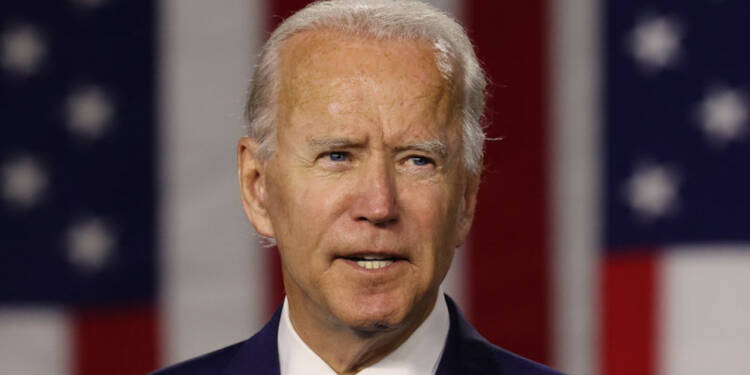 It has been less than a week since Biden took over as the US President, but it seems that the White House is already losing some of its closest allies. Biden’s tendency to impose his left-leaning dogmas on US allies is breaking some of Washington’s strongest bonds. Whether they are his traditional allies like the UK, Japan, South Korea, Canada, Saudi Arabia and Israel, or a new ally like India, Biden is losing all of them.

Ben Harris-Quinney, the former foreign policy adviser to the UK and EU, claimed that the Biden administration is all set to demand that the UK aligns on the three issues of climate change, global migration and foreign aid.

What Biden wants could be a real dealbreaker for the British Prime Minister Boris Johnson. You know, Brexit happened in the first place because the UK wanted to free itself from obligations like foreign aid and immigration from the rest of the EU.

The Boris Johnson administration has pledged to go even further than the EU on implementing green standards. But the kind of green standards that Biden is likely to impose can put a lot of financial burden on British citizens and businesses.

And, why should the UK relent on Biden’s demands for ever heightening green standards, global migration agreements and international aid spending? The UK simply cannot afford to get rid of European obligations and assume global obligations.

But the UK is not the only ally that Biden is losing. The Democrat is also likely to lose Canada. Now, this is even more surprising. Biden and Canadian Prime Minister Justin Trudeau are supposed to be ideological buddies. Both of them represent leftist ideas like seamless migration and green vigilantism.

Biden is, in fact, losing another key ideological ally– the European Union. The EU was supposed to befriend him. But it seems that the Brussels-based body doesn’t respect his position. Soon after Biden came to power, the EU started getting closer to Beijing with impunity. The intergovernmental body has finalised an investment deal with China, apart from cutting down on aggression against the Chinese telecom giant- Huawei.

When it comes to the Middle East, Biden has been making both Saudi Arabia and Israel angry. Israel is miffed by how the new US President is reinvigorating the Palestinian cause. And Riyadh is angry about Biden’s desire to re-enter the 2015 Joint Comprehensive Plan of Action (JCPOA), or what is more commonly known as the Iran Nuclear Deal.

If we go further East towards the Indo-Pacific, then Biden’s diplomacy seems to have flopped completely. Let’s start with the old US allies. South Korea seems to be losing faith in Biden’s ability to achieve denuclearisation in the Korean Peninsula. Moreover, the Moon administration in Seoul keeps suggesting that it is happier with Trump’s approach to negotiating with Pyongyang, while Biden simply doesn’t fancy talking to the North Korean dictator Kim Jong-un.

Similarly, Japan doesn’t repose faith in the Biden administration. Japan is a member of the Quad, an informal anti-China alliance and wants to stop China’s rise in the Indo-Pacific. But Biden has been going soft on China. Another Quad ally, Australia is also expected to be unhappy with the US, as Biden goes soft on China apart from locking horns with Canberra over his climate change agenda.

As for the new US ally- India, the Biden administration hasn’t been off to a very good start with some questionable appointments, lack of assurance on the White House’s part to not intervene in India’s internal matters and lastly, the Democrat’s pro-Pakistan history. Indo-US friendship was a major diplomatic victory for Donald Trump, but Biden could undo that.

Throughout his campaign, Biden was talking about American alliances. Yet, within a week of assuming office, he has made every single US ally uncomfortable and angry.