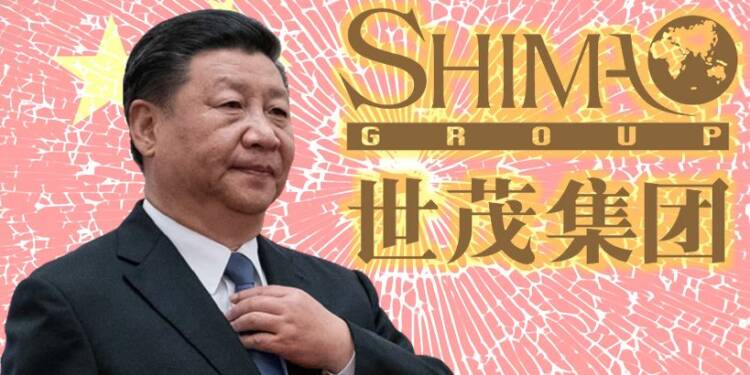 You own a company with a market cap of say, $1 billion. But you are not being able to exude much investor confidence. Your company is somehow failing to rope in investors, and your market cap, as a consequence, has been stagnant for a long time. What do you do to lure investors to put their money in your company? There are two ways – the short-cut and the long-cut. One is legal, and one is illegal. The legal mechanism of attracting investors would be to overhaul your company completely, bring in drastic changes, give them incentives, and make your company significantly secure and fiscally stable.

Also read: China created an ‘invincible’ real estate sector but it turned out to be a cruel myth

The illegal way to attract investors is to cook your books. What does ‘cooking the books’ mean? Cooking the books is a term for using accounting tricks to make a company’s financial results look better than they really are. Cooking the books refers to the shady process of comprehensively manipulating financial data to inflate a company’s revenue and deflate its expenses in order to pump up its earnings or profit. With earning getting artificially inflated on paper, investors will rush to invest in your company. But they will be investing in a balloon, and sooner or later, your company will come crashing down.

How China has been cooking its books:

China has been manipulating its economic and financial data for years now. Its criminality is finally beginning to catch up with it. The Chinese Communist Party (CCP) suddenly finds itself clouded by a number of crises – whether it be the imminent collapse of China’s real estate sector complemented with a massive financial crisis, or the country’s energy crisis which refuses to abate. Investors are fleeing China as they realise that they have been putting their money in a deep and dark well from where it can no longer be recovered.

So, investors have actually been putting their money in companies which they have no idea are debt-laden. In China especially, investors are not allowed to ask many questions. So, if the company they have been investing in has been cooking its books, there is no sure-shot way of them knowing it before the crisis really comes staring them in the face. This is what has happened with several of China’s real-estate companies and their investors. With a wall of bond maturities coming due in January, China stares at a 2008-like financial crisis of its own.

According to a Bloomberg report, a connected-party acquisition announced by the developer late Monday “not only implies tight liquidity conditions for Shimao, but is also a corporate governance red flag,” JPMorgan Chase & Co. analysts wrote as they downgraded both stocks.  The Monday announcement that Shimao’s services unit had agreed to buy another unit of Shimao Group for 1.65 billion yuan ($259 million) was taken as a sign by some analysts that the developer is shifting cash from stronger to weaker parts of the business.

Shimao Group’s shares fell as much as 18% at 15:11 in Hong Kong on Tuesday, heading for a record tumble, while Shimao Services Holdings Ltd. plunged 33%. Meanwhile, Shimao Group’s 4.75% bond, whose maturity is dated 2022, dropped 8.7 cents to 71 cents, leading declines among Chinese high-yield debt.

Now, as Shimao Group joins a long list of Chinese real estate developers nearing default, investors will begin decoupling from China en masse. JPMorgan Chase has raised red flags against the Chinese company, and it is only a matter of time before other Wall Street giants and credit agencies begin doing the same. TFI had recently explained how the romantic relationship between China and Wall Street has come to an abrupt end. Now, China’s fortunes are about to take a big hit as it finds itself in an extreme dearth of investors.

After Merkel’s exit, EU suddenly finds Putin a nice guy to work with