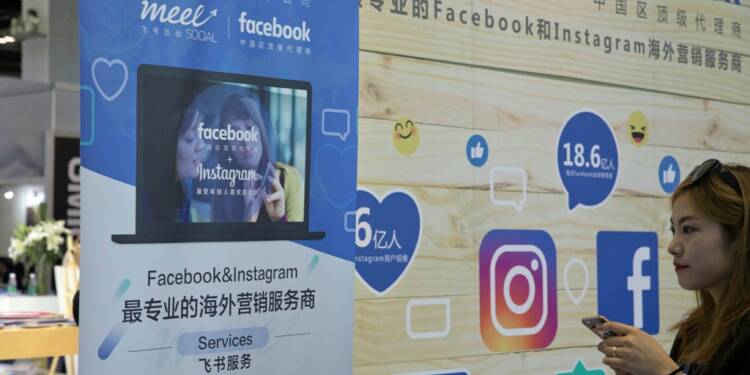 It seems that the Chinese are more elated to have Biden in the oval office than the Americans who voted for him. After suffering from rightfully inflicted atrocities by Trump, the Chinese are betting everything and for good reason on Joe Biden. And now they are finding a way to get Huawei, TikTok and WeChat back into the United States, based on the fact that Biden is their President.

Trump was unforgiving in the way he conducted his business especially in regards to China and Chinese companies. He banned Huawei, ZTE, WeChat and TikTok on the presumption that they posed a national security risk and rightly so. With Biden in office, the Chinese are banking on Biden’s uber-moderate policies and believe they can ‘rebuild the bridges’ that Trump burnt and get the spying quartet back in the US in exchange for limited access for the American Big Tech in China.

CCG, a Chinese think tank linked to CCP’s UFWD and International Liaison Department, published a paper titled “China and the US in the Biden era: Trends & Policy Responses”. One of their suggestions to improve US-Sino relations under Biden was “allowing Google, FB, etc into China in exchange for unbanning WeChat, TikTok etc in the US.

This seems like a fair trade, a barter system, but it’s not actually. The US and China have very different rules for engagement on the internet. While the US laws are liberal and allow open and free speech, the Chinese are known for subverting dissent.

CCG, a Chinese think tank linked to CCP’s UFWD and International Liaison Department, publishes “China and the US in the Biden era: Trends & Policy Responses”. One of their suggestions: allowing Google, FB, etc into China in exchange for unbanning WeChat, TikTok etc in the US. pic.twitter.com/UFZnLnEJCt

The paper goes on to explain how China could allow Google, Facebook and Twitter to enter its restricted social media space in exchange for the US to unban its companies. A ploy of the highest order.

The paper says “When the “wall” of the United States hinders Chinese companies, China should not wait to “build the wall”, but “remove the wall”. “It can open up Google and Facebook in mainland China to a limited extent by setting up pilot projects, partially opening up, and strengthening network supervision.”

‘Limited extent’, ‘partially opening up’, ‘network supervision’ are the keywords that should be noted. Even if China allows Big Tech to enter its market, it’ll be greatly supervised, scrutinised by the CCP and only partially allowed in its reach.

On the other hand, US internet laws have no restrictions. The Chinese companies will have a free hand in exploiting the US market and continue their spying operations, a tendency the CCP is well known for.

There is an old saying, ‘Beware of Greeks bearing gifts’ a contemporary phrase would be, ‘beware of Chinese bearing anything’. The pseudo barter system prescribed by the Chinese think tank is folly. China understands the differences between the internet culture of the two states. It knows that the exchange proposed will resultantly be beneficial to China and China alone.

Therefore, China has started propaganda, which started right during the elections as Biden took a narrow lead and now that he has been sworn in, China has upped its rhetoric for healing the relationship. Taking a cue from the fact that Joe Biden calls himself the ‘healer in Chief’. Though when it comes to China, he should understand that some things are better left broken than being mended but by the latest actions, it seems that the Chinese have their president in the White House.